Why study 'A Raisin in the Sun'?

'In a sense we've come to our nation's Capital to cash a check. When the architects of our republic wrote the magnificent words of the Constitution and the Declaration of Independence, they were signing a promissory note to which every American was to fall heir. This note was a promise that all men, yes, black men as well as white men, would be guaranteed the unalienable rights of life, liberty, and the pursuit of happiness.

It is obvious today that America has defaulted on this promissory note insofar as her citizens of color are concerned. Instead of honoring this sacred obligation, America has given the Negro people a bad check; a check which has come back marked "insufficient funds."

Four years earlier Lorraine Hansbury had picked up exactly the same point in the play 'A Raisin in the Sun'. She was heavily influenced by a predecessor of King's, the poet Langston Hughes........

What happens to a dream deferred?

Does it dry up

Or does it explode? 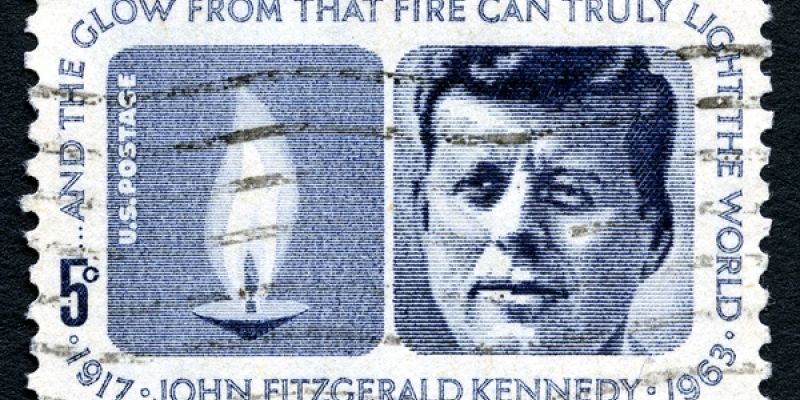 Edusites English - A Raisin in the Sun Resources

Resourced Lessons on those difficult scenes

Finding other bits challenging? Tell us what your students are finding challenging in email and we can make more resources for everyone

New CIE English language IGCSE 0990 Edusites - Think Like an Examiner! What are the laws that your examiner has to keep to? This slide show compliments the online slides for our new 0990 exams. Only on Edusites!

Join Edusites English for Edexcel/Pearson English Literature and English Language constantly evolving in collaboration with trusted teachers, specialists and academics, always with your classroom in mind. Edusites is renowned for subject expertise and targeted resources – including support for post-16 and resit teachers.

I imagine I am not alone in finding myself nervous as I prepare the second cohort of students for the ‘new’ Edexcel IGCSE specification for English Language. ‘One down: learn from it and move onwards’ goes the dictum. But it is not that easy. ​

Obviously, we want Literature students to re-read the texts – but what we don’t want is for them to think that’s their job done. ​

Edusites and A Level English Language...Many of you will be looking to cover the topic of Child Language Acquisition (CLA) with Year 13 now, perhaps with an eye to providing it as a possible Investigation topic. On the Edusites English, we have 24 page printable booklet which contains a comprehensive guide to the topic, covering key concepts in a range of frameworks and the central theories in some detail.

NEA Investigation Basics​ Thinking about getting your year 13s started on Investigations? If so, don’t worry – we’ve got you covered. There’s a great guide here on Edusites, written with the AQA specification’s NEA in mind, but it should help you out too if you’re an Eduqas or OCR English Language teacher. The guide fits the requirements of the current specification, and has an example of a nice approachable music-themed project that you could easily show to a class and work through with them, to help them get their heads around what an investigation is.

"I will figuratively die if you literally misuse that word"

Autumn – and our minds turn to tackling the grittier of ‘language methods’ (or approaches, frameworks, or whatever they’re known as in your department). It’s grammar time! Having built up some confidence with ideas like lexis and semantics, it’s about this point in the term when things start to get a lot more technical and we want to really nail that terminology.