GCSE and A Level Media Studies at Edusites Media 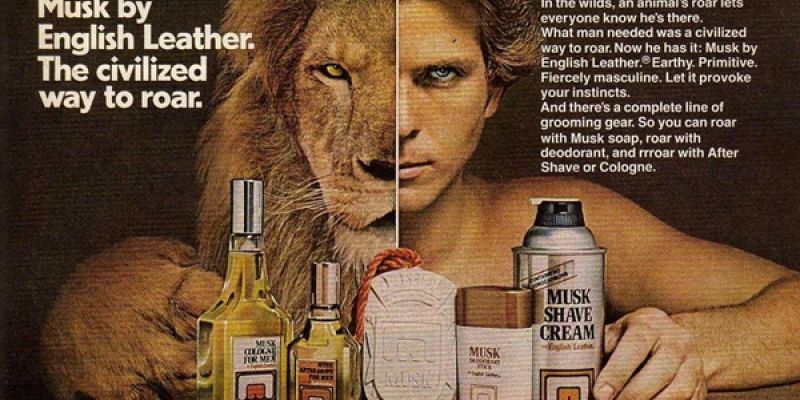 Many colleagues we spoke to on the 3rd September seemed to have returned with a clear sense of purpose and bustle in their step. Full of vim and vigour (Never quite sure what vim was and frankly slightly scared to look into it) and determined to be organised, task focused and schedule led. Now it’s the 19th of September, many of those good intentions look as meaningful and realistic as an “Esther McVey For Prime Minister” poster set.

I personally was focused for about the opening 35 minutes of INSET and then I sloped off to look at flights to Xmas markets in Dusseldorf in December. I’ll definitely get sorted after half-term though…

NEA Which Way But Loose (I Have No More NEA Puns) 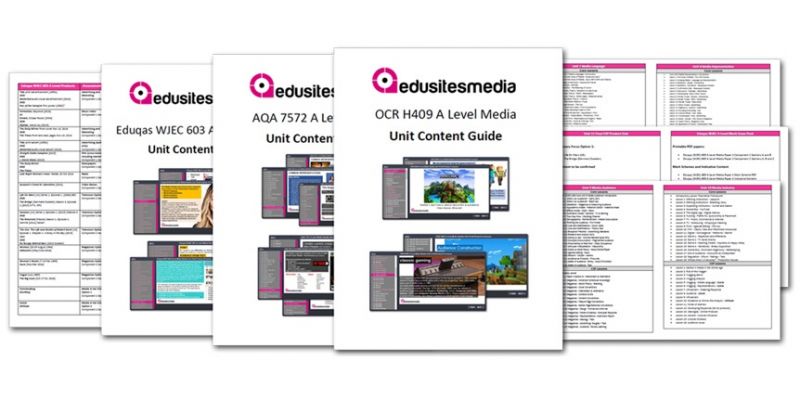 An Outstanding School named Overall School of the Year by the TES in 2014. Bohunt School is a mixed 11-18 School and Sixth Form. Bohunt are the state school of choice in the region which includes the counties of Hampshire, Surrey and West Sussex. Join experts online, by email and on 01604 847689 to answer any questions