From birth, aspects of power infiltrate our daily lives to such a degree that, for much of the time, we are likely to fail to recognise either its presence or at least how pervasive it can be. Influence of various kinds forms a kind of ‘backcloth’ to daily life such that we can easily see it, if at all, as ‘obvious’, ‘common sense’, ‘natural’ or ‘for the best’. Paradoxically, we hold dear to the belief that we are ‘free’ individuals with levels of ‘freedom’ that we see as our birthright and as a sacrosanct part of our progressive and advanced democracy.

The transparent nature of much influence and power means that few students will be aware of just how much power is being exercised in society, how it is being exercised and how language plays such a pivotal role in its processes.

This means that there are aspects that will be easy for students to get to grips with; and there will be some aspects that will be new and challenging. The latter often brings interest, even excitement because, when all is said and done, no one enjoys being someone else’s pawn or being ‘tricked’ by language. This moiré political ‘edge’ to the unit makes it potentially one of the most interesting and often fun units to teach.

As an idea, Language and Power is so closely allied to Language and Gender, that it would make sense to teach this unit second as a grounding in ‘Power’ will provide a solid grounding in ‘Gender’. Equally, language mediated via any form of technology, too, is frequently a site where power (and gender) relations are important and so dealing with Language and Technology last of all can work well.

But first, a warning… 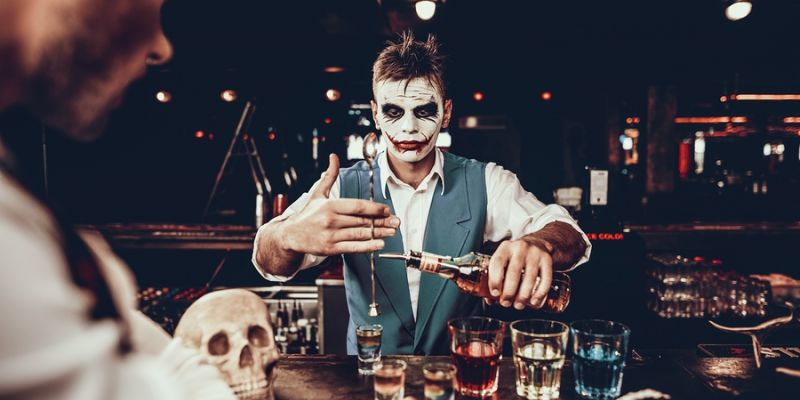 Edusites English is the place to find English GCSE and IGCSE Language exams. But our exams, written by language experts, are not just about weighing the pig we have smart resources to fatten it too...

The Tibbets Paper 1 was sat in the Summer of 2018. The second of our feedback documents comes to you as a booklet which can be printed off for all of your students after sitting the exam for them to gain skills to apply in their next attempt.

Taming the Beast of the GCSE English Language Paper

GCSE English Language Exam Paper help from our expert Grainne Hallahan using a scientific method to get results! Like a juicy little nut that needs to be opened, the new Language paper landed in our inboxes in 2015, quite a different beast compared to its predecessor.

With Edusites English you'll find everything you need to prepare for GCSE (9-1) English Language Literature including schemes of work, anthologies and sample assessment materials.

The assessment of reading skills in this paper is based entirely on unseen texts. Consequently whenever possible students should practice analysing fiction texts as ‘unseens’ as the norm in their study of both English Language and English Literature. The sample fiction texts that have been produced in this Anthology are based loosely around four themes they illustrate the range of genres, cultures and period described above. Students should build up in their learning a wide portfolio of fiction texts that they can use beyond this in preparation for the exam. Within the Anthology, there is a discussion on how to use this material effectively in the classroom...

I imagine I am not alone in finding myself nervous as I prepare the second cohort of students for the ‘new’ Edexcel IGCSE specification for English Language. ‘One down: learn from it and move onwards’ goes the dictum. But it is not that easy. ​