The play was completed and first staged on Broadway in 1959. Its origins lay earlier in the fifties in two separate short plays: ‘Chance and the Princess’, a two-hander written by Williams for his close friend, the former silent movie star Tallulah Bankhead: and a second very different piece ‘The Pink Bedroom’ which was the basis for Act Two of the finished product. Williams’ working title was ‘The Enemy of Time’ which indicates his own view of the central theme. 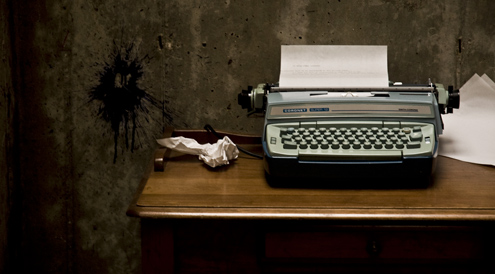 Joe Keller, an engineer of working class background, finally admits to conspiring with his partner, Steve Deever to supplying cracked and lethal cylinder heads to the US Army Air Force. He has previously allowed Steve to take the blame and the prison sentence for this crime which directly resulted in the deaths of 21 pilots. 'So Joe told him.... on the phone he told (Steve) to weld, to cover up the cracks in any way he could and ship them out.' His wife, Kate, conspires in this guilty secret because she cannot believe that their elder son, Larry, was one of the 21 and fervently but wrongly convinces herself he is alive and will return home.

‘All my Sons’ by Arthur Miller

Although analysing a text at the level of narrative is a direct requirement of some English Literature courses it is an analytical technique that can be quite generally applied across many texts – even non-fictional and media texts. Narrative is a central aspect of imaginative fiction such as short-stories, the novel and many poems but it also crops up in very many everyday texts. Despite this, it remains a less than easy idea to grasp and can easily prove a challenge to even the brightest students. This guide examines narrative in ways that will allow students to put what they learn to analytical use uncovering the kind of subtle details that will lead to the highest marks. 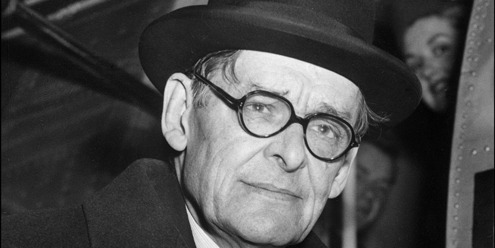 It is helpful for students embarking on a study of T. S. Eliot to have some appreciation of key aspects of the literary period called Modernism and of the earlier French ‘Symbolist’ poets as it is unlikely that they will have come across anything quite like this in their previous studies. One way of doing this interactively is to begin with a poem by Eliot’s American friend and contemporary, Ezra Pound called In a Station of the Metro. 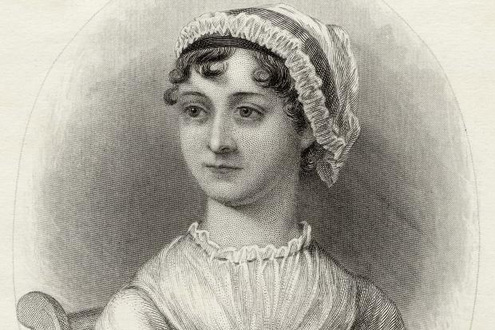 Radcliffe is sometimes credited with making the Gothic respectable by following this path. Northanger Abbey falls into the same category. Many of Catherine’s ‘Gothic’ experiences are as a result of her reading of Udolpho and mis-interpreting ordinary events. However, in Northanger Abbey Austen takes it one step further (not pirates, but laundry lists) to further satirise the Gothic genre – and its excitable readers. Henry Tilney makes reference to Udolpho and several other Gothic novels in his invented story for Catherine on the carriage ride from Bath to the Abbey. Austen expected her readers to be familiar with the genre, and the allusions she made.

Kate Chopin, born as Catherine O’Flaherty, wrote The Awakening in 1899. Within her context, her story was not generally well received by critics who called it ‘morbid, vulgar and disagreeable’. In her short tale she deals with the themes of female independence and sexuality as well as unhappy marriages and, to a modern reader, developed ideas ahead of her time.

The Turn of the Screw 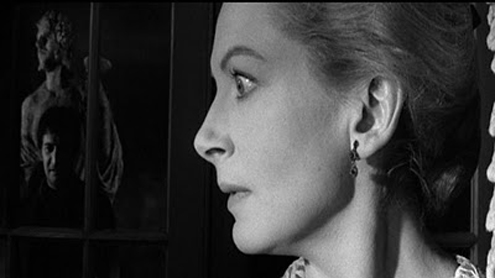 The novella first appeared in instalments in a magazine named Collier’s Weekly in 1898. It was subsequently published as a complete text with author’s revisions in 1908. It is important that you have access to the 1908 text as there are extensive revisions even though most simply “tidy up? the style and avoid repetition. There is, however, one significant difference in that James frequently intensifies the language in the revised edition. 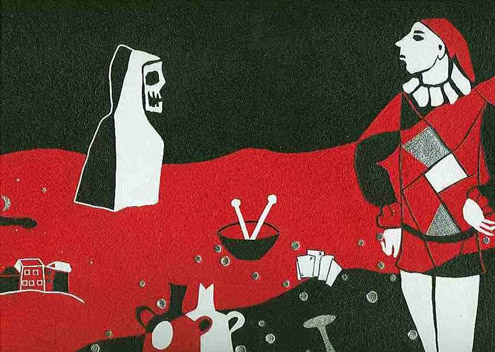 When Chaucer is to be taught, then ‘The Pardoner’s Tale’ is something a gift for an A Level student: it is short, simple and highly accessible; and yet it simultaneously offers a wealth of rich language for analysis. Themes including greed, death, betrayal and blasphemy are ripe for advanced level discussion and I have always found that, despite the 14th Century setting, the story is a universal one which students find easy to understand and explore. 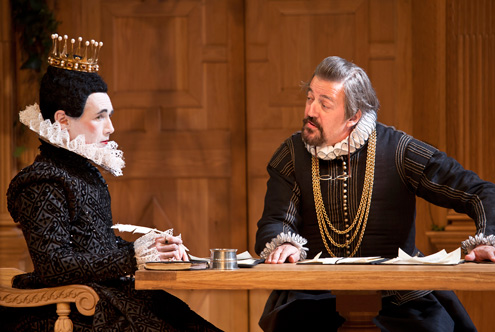 With a particular focus on Twelfth Night as a comedy this teaching guide aims to provide plenty of exemplification, through the close textual analysis of the text, looking at aspects of language, form and structure as well as context, genre and comparison.

The following teaching guide assumes that you have studied a plot summary and given your pupils a secure context for the detailed study of language, structure and form in these scenes.

Carter’s collection of short stories The Bloody Chamber was published in 1979 alongside her study of the work of the 18C French aristocrat and sexual libertine, the Marquis de Sade, entitled The Sadeian Women. De Sade gave his name to the word Sadism and led a dissolute life, writing lengthy pornographic novels, the most famous of which is Justine. 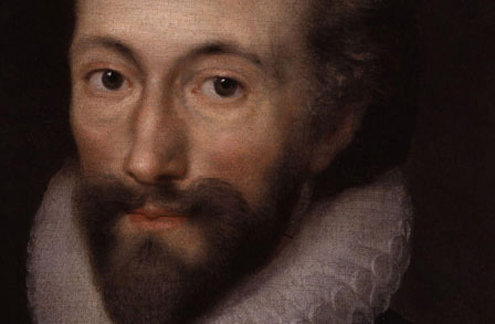 Metaphysical poets is a term coined by Samuel Johnson, an 18th century writer, to refer to a group of 17th century poets including Donne, George Herbert, Andrew Marvell, Henry Vaughan and Richard Crashaw. Their work is characterised by striking images and a fondness for complex argument. They were largely neglected throughout the 18th and 19th centuries as many readers found their style and subject matter “unpoetic? in that they dealt with a variety of topics, used argument instead of description and drew their language from areas not traditionally associated with the poetic. T. S. Eliot championed their return to popularity in a seminal critical essay, which saw them as curiously modern in their use of colloquial voice and blending of reason and emotion. 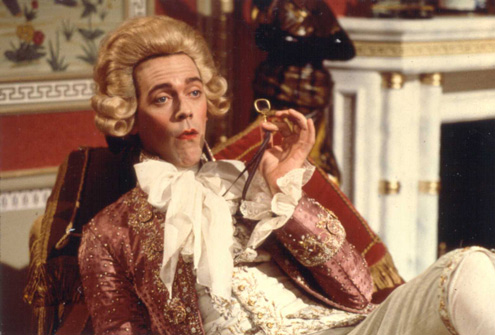 Restoration Comedy is a term used to describe the comedies that were staged immediately after the ‘Restoration’ of Charles II to the throne in 1660, until about 1710. The conventions established at this time continued for most of the 18th century, developing in some ways but remaining broadly of the same type, as they developed into the comedies of manners. This guide will cover the historical context, the conventions of the plays, their typical characters and themes, and some examples of the genre, as well as giving teaching ideas throughout. 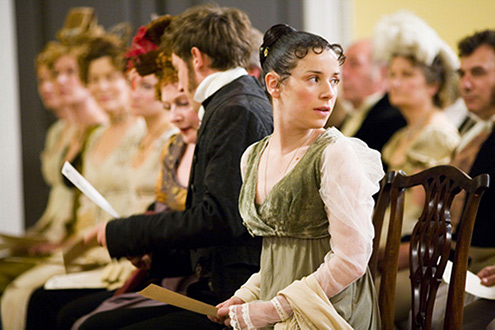 Persuasion is a fascinating and accessible novel with rather less typical Austen aspects, such as love lost and rediscovered, that provide students with an interesting and fascinating read; it provides also, if they are more widely read, an interesting counterpoint to her other, perhaps more famous, works. A feature of this teaching guide is to provide plenty of exemplification, through the close textual analysis of Persuasion, looking at aspects of language, form and structure as well as context, genre and comparison. Each section of the guide will give an overview of each part of the novel, with some exemplification of textual analysis for some parts in order to allow you to assist your students with studying and describing the effects of language, structure and form in the context of the novel.

Hamlet is usually regarded as the finest of Shakespeare’s tragedies, and one of the greatest tragedies ever written; however, it is frequently defined as ‘tragedy’ with little or no reference to tragic tropes, either Greek, Renaissance or later theories of tragedy, or with insufficient consideration of other useful theoretical approaches.

The aim of this teaching guide is to trace Shakespeare’s development of his eponymous hero through the play looking at aspects of language, form and structure as well as genre, narrative and some theories of tragedy.

A Raisin in the Sun 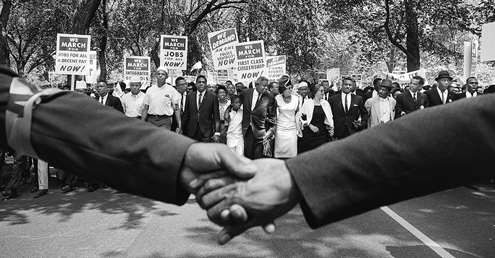 'In a sense we've come to our nation's Capital to cash a check. When the architects of our republic wrote the magnificent words of the Constitution and the Declaration of Independence, they were signing a promissory note to which every American was to fall heir. This note was a promise that all men, yes, black men as well as white men, would be guaranteed the unalienable rights of life, liberty, and the pursuit of happiness.

A Raisin in the Sun Resources 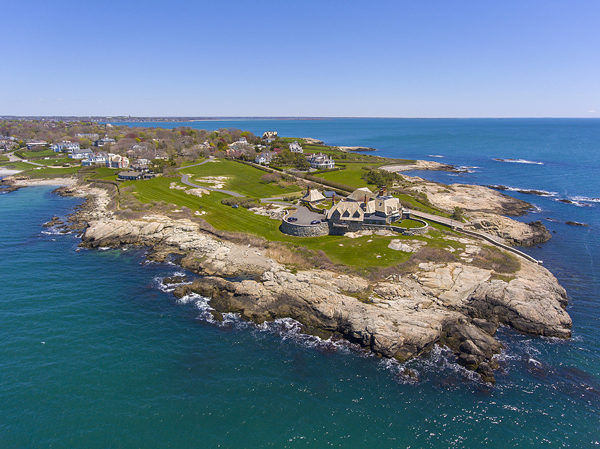 Here Chris Barcock Chief Examiner was very keen to develop resources exploring the most common mistakes he sees in A Level scripts. In conjunction with detailed guides these thorough resources help your students not to fall into common pitfalls. The common mistakes waste time in an exam and offer very few if any marks and cause examiners to bang their heads against the nearest wall. 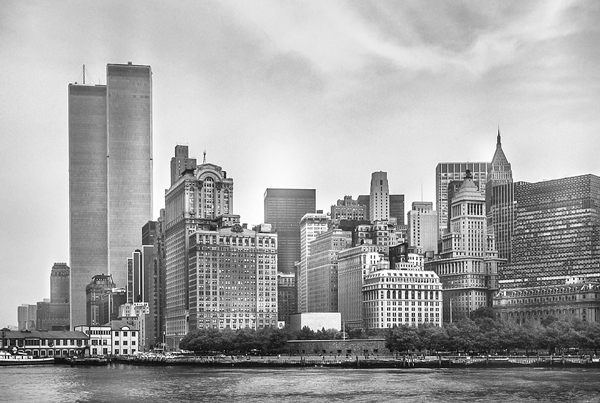 Whether you were born before, on, or after September 11th 2001; whether you were in New York, Kabul or neither; and whether you are an atheist, agnostic or religious believer you cannot fail but be familiar with the images of the destruction of the World Trade Centre on that day.

This brilliant novel is not an account of that day and nor does it purport to be. Nonetheless it explains the fanaticism and murderous monomania that lay behind it better than any textbook or non fiction account could possibly do. That is because throughout the novel the writer, Khaled Hosseini makes us both see and feel the consequences of the decline and fall of civilisation in Afghanistan from 1963 to 2002.


Please send us a request if you are looking for something and we can ask our experts to help.