“Does this mean we can’t watch Peppa Pig anymore or what? I mean it’s not Afterlife like but sometimes you just need to kick back.”

My time at university was less than sensational. Given that I went back when I was 28 after a underwhelming series of low paid and mind-numbing jobs ( Dropping a full bottle of Johnny Walker Blue on my first night in the Sandon pub / Mistakenly sending a full wooden Wendy House kit to a local prison in my time at the local timber merchants), I was never fully immersed in the joys of student life. Plus my haircut wasn’t ironic enough.

But two courses really transported me. One was the stunning and challenging final year course on Modernism and American Literature, paving the way for a growing interest in teaching English and subsequently all things USA inspired. The other was a unit entitled “The New Historicism.” This was a course run by the fiercest, most demanding professor at Liverpool Uni, the brilliant Dr Anne McLaren. It was the only essential hour of the arduous five I was scheduled to attend each week. 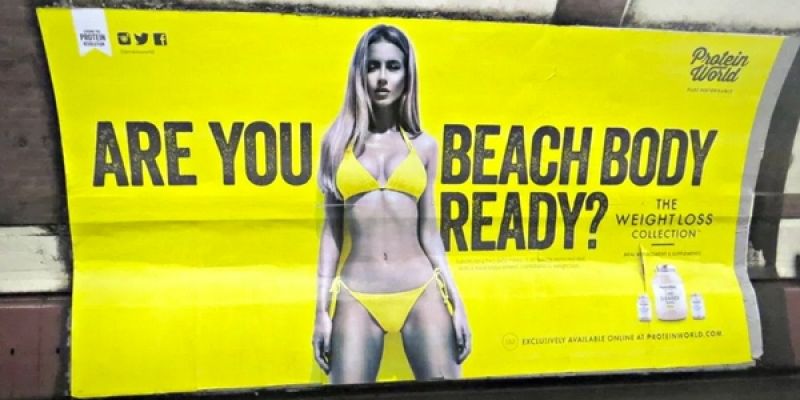 Its essential reasoning was that we can perhaps best understand the social, political, artistic and intellectual nuances of the time by trying to understand the cultural milieu that surrounded it and by engaging with the relevant literary and non-literary texts of that time, making sure we pay little distinction between academic and non-academic works.

That is, you can’t just hope to understand the world in 1959 by only reading The Tin Drum. In Media, many other products give us a mirror to reflect the society of the time.

Look at the above images for example. In 100 years, what will this suggest to students about the way in which women were perceived in our society?

Student Task Get the students to annotate the two colour copies above.

This will lead them nicely in the slightly bizarre world of the mid 1950s. 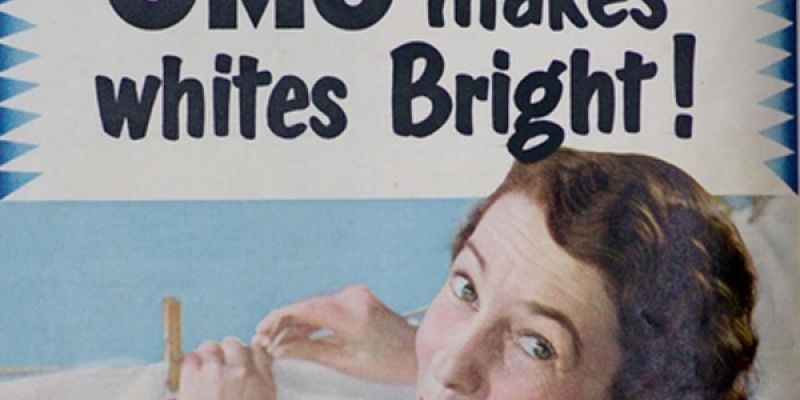 Presented at both The Team English Conference and the ResearchEd National conference this series of resources combine the latest research to improve creative writing. Directed towards improvements for the GCSE English Language Paper this resource can be used in conjunction with any qualification which includes a Creative Writing element.

Join Edusites English for AQA English Literature and English Language constantly evolving in collaboration with trusted teachers, specialists and academics, always with your classroom in mind. Edusites is renowned for subject expertise and targeted resources – including support for post-16 and resit teachers.

A sample section of Edusites English AQA Unseen Poetry Anthology. Includes an introduction around meaning, discussion points for the classroom and teaching tips for two poems. Top Examiner Tips look at what is required in answering unseen poems in terms of the assessment objectives, structuring a response, how to reference effectively and how to compare and contrast. Includes practice exam questions, using the poems, written as per AQA body structure and style.

In addition to these exam papers, Edusites has moderation videos, 360-degree analyses of how and why marks are awarded, for teacher and students to develop their skills.

Edusites English is the place to find English GCSE and IGCSE Language exams. But our exams, written by language experts, are not just about weighing the pig we have smart resources to fatten it too...

The Tibbets Paper 1 was sat in the Summer of 2018. The second of our feedback documents comes to you as a booklet which can be printed off for all of your students after sitting the exam for them to gain skills to apply in their next attempt.

Taming the Beast of the GCSE English Language Paper

GCSE English Language Exam Paper help from our expert Grainne Hallahan using a scientific method to get results! Like a juicy little nut that needs to be opened, the new Language paper landed in our inboxes in 2015, quite a different beast compared to its predecessor.