Sunrise: A Song of Two Humans

There’s an idea (elegantly expressed by the novelist Italo Calvino) that’s worth engaging with and returning to quite often in relation to the films that we study at A Level and it’s this: that a classic is a story that has not yet finished with what it has to say to an audience. 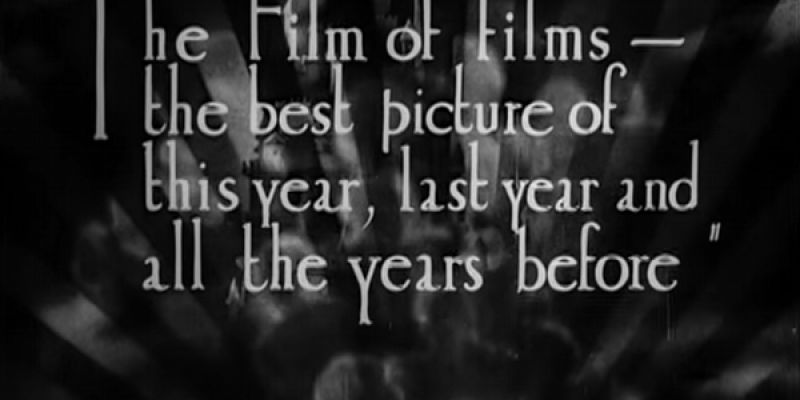 The film Sunrise: A Song of Two Humans is one such film ‘classic’. Indeed, it is a silent film that’s sometimes discussed in relation to two other films that were contemporaneous with it: The Wind and The Crowd. 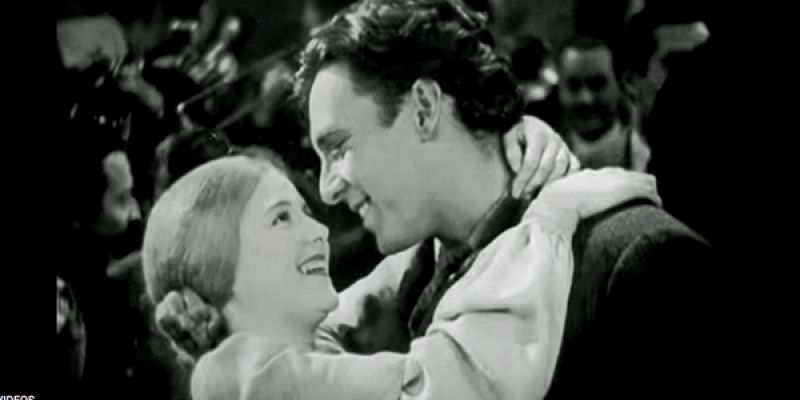 Sunrise, then, is a major Hollywood studio production of the late-silent period. As an aside, so alluring is the film’s visual style that it even informs one of the shots in the film Star Wars: The Last Jedi (2017). 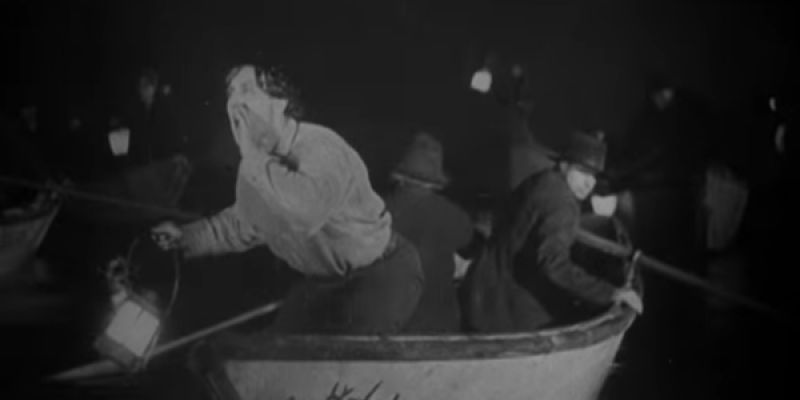 Not a member and you want to read more? Click below

Edusites offers more than 150 lessons covering Film Language, Film Representation, Film Audience, Film Genre & Institutions and Film Values and Ideology. Each of these Units contains 25 outstanding lessons. Film Language is the building block of all our study. Film Language is the start of your tool kit. It is the acquisition of a set of terms, ideas, approaches that will enable you to talk about the film framework in a way that is clearly understood by examiners. It enables you to have precision in your working and in the construction of your NEA portfolio of media products. It provides the ability to discuss media products...

Lesson 1 What We See

The General A Level Film Case Study Set Text | OCR H410 Section A: Film Form in US Cinema from the Silent Era to 1990

Lesson 1 What is Film Studies?