In this lacuna of teaching and learning, we can use this time to envelop young people in our love of film. Using your Edusites Film membership engages both potential and first year A Level and IB in your love of film as an academic discipline. 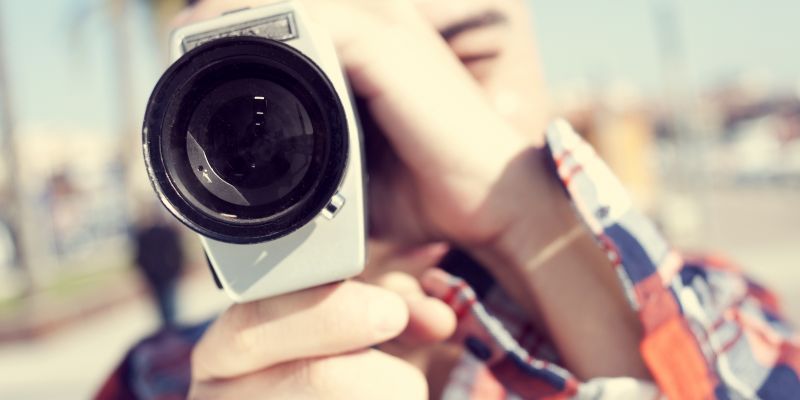 How often have we complained about the narrow curriculum available to us and the demands of the exam, but this corona lacuna allows us to develop and introduce students to film as a conduit for ideas, writing, analysis and visual storytelling. 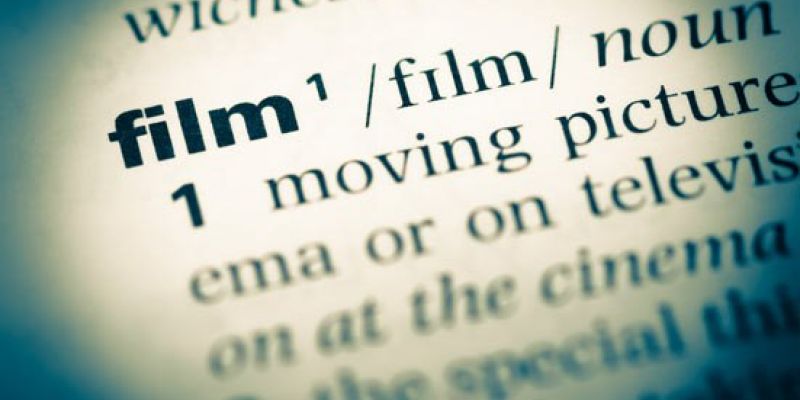 But first who is Mark Kermode?

He is the main film critic for The Observer, writes regularly for the seminal film magazine Sight & Sound, and has regular TV and radio programmes giving him multiple platforms on which to talk about film. 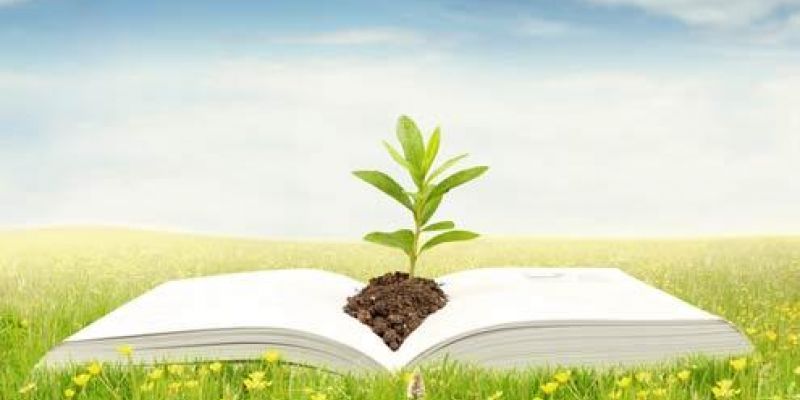 GCSE and A Level Results Surgery

GCSE and A Level Results Surgery EduscribersWe hope that today and last week were causes for celebrations and pain-free. We have had so many thank you messages from our members and we would love to hear from you.Email us hereWant advice? See below

Sunrise: A Song of Two Humans

There’s an idea (elegantly expressed by the novelist Italo Calvino) that’s worth engaging with and returning to quite often in relation to the films that we study at A Level and it’s this: that a classic is a story that has not yet finished with what it has to say to an audience. The film Sunrise: A Song of Two Humans is one such film ‘classic’. Indeed, it is a silent film that’s sometimes discussed in relation to two other films that were contemporaneous with it: The Wind and The Crowd.

We currently have 166 film analysis available for subscribers in our library. This collection includes many films from legacy and current exam board set film lists and provides a film from almost every genre for comparative study and analysis tasks

Once a week our Edusites Film teachers let loose and give us their 'real talk' on studying A Level and IB Film. They discuss trending issues, the industry, products, theory, revision and exams.

Once a week our Edusites Film teachers let loose and give us their 'real talk' on studying Film. They discuss trending issues, the industry, products, theory, revision and exams.

Once a week our Edusites Film teachers let loose and give us their 'real talk' on studying Film. They discuss trending issues, the industry, products, theory, revision and exams.

Edusites offers more than 150 lessons covering Film Language, Film Representation, Film Audience, Film Genre & Institutions and Film Values and Ideology. Each of these Units contains 25 outstanding lessons. Film Language is the building block of all our study. Film Language is the start of your tool kit. It is the acquisition of a set of terms, ideas, approaches that will enable you to talk about the film framework in a way that is clearly understood by examiners. It enables you to have precision in your working and in the construction of your NEA portfolio of media products. It provides the ability to discuss media products...

Lesson 1 What We See