This is probably my favourite of all five NEAs for this 2019/2020 session. The hilarity that ricocheted around the staff room when I brought this topic up prompted a non-stop series of potential school based scenarios; one or two of them were even printable.

“ Here y’ are lad. Why don’t you have a film where the main character is driven to depression by a never ending series of death by a thousand cuts while simultaneously feeling overwhelmed by an insane regime of non-stop, pointless assessments under the rationale of ongoing pre-Ofsted preparation? Call it Deep Dive Straight To Hell- Dev from Corrie would be sound as the main character; he’s really believable and in no way a massive ham”. 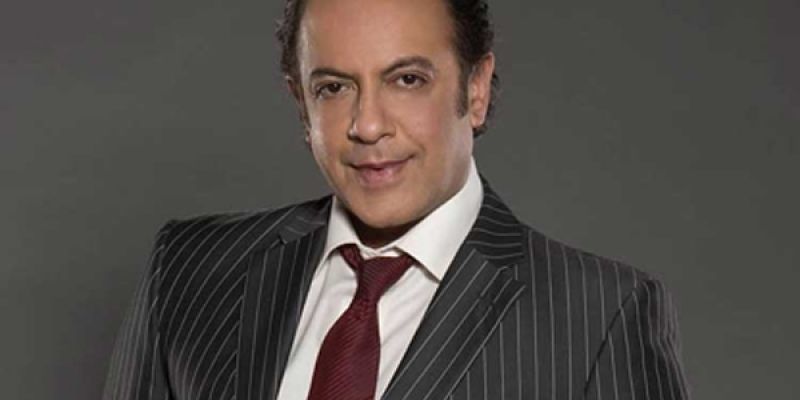 What Is Social Realism? Simple. Real-life explorations of characters, situations and the minutiae of problems that come with the daily grind of life.

NEA Let’s Get Down to The Briefs (Ah I Did Have One More)It’s more than reasonable to say, at this point, that individual teachers and centres have real responsibility when it comes to unpacking the core elements of the briefs the candidates can choose from.Warning Signs Part 1One Shot OnlyAs a prime marker this year, it was fairly obvious that a number of schools did not take enough time to systematically work through each of the opportunities on offer. At the most extreme end of this continuum were the centres who contrived to do completely the wrong brief.

Well hello, again pop pickers. I hope all is well and you’re all enjoying this delightful first half-term return to school, and are reading this, kicking back with a glass of Oranjeboom, some slices of Crackerbarrel and have just dropped a bit of Ted Sheeran on the radiogram.

It’s quite clear, looking at the new set of AQA briefs, that they are considerably more prescriptive and far less generic than the first tranche of five were.That is to be expected in Year 2. It’s essential therefore that teachers make sure they scrutinise BOTH the essential elements (left hand side) AND the equally crucial minimum requirements (right hand side).And not just scrutinise them but sit and THRASH OUT AND DECODE THE REQUIREMENTS with the pupils so they have a crystal clear vision of the focus for their upcoming months of work.