Crushed by the wheels of the (Media) Industry 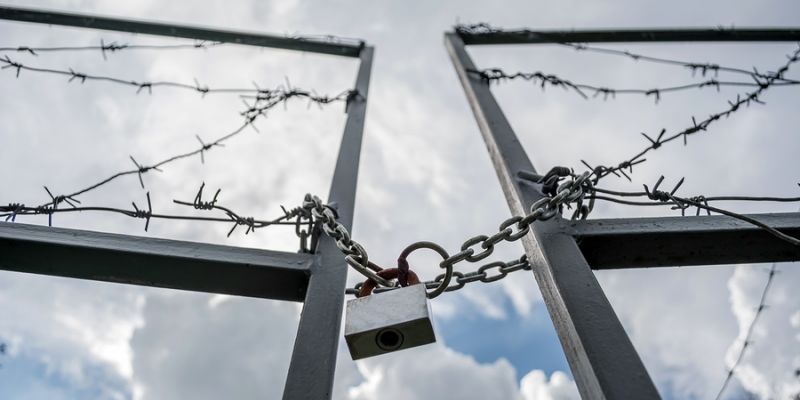 This is one of the AQA GCSE Media CSP rarities, a one skill only CSP.

It means you only have to master one of the ‘Big Four’ (As literally nobody ever calls them). But don’t push back too far. A few more two skillers are on the way and before you know it will be time for the four handed monsters of the media apocalypse – The In-depth CSPs (Whatsapp Emoji face in hands).

Strictly speaking, you don’t need to watch these films. My advice would be very slightly different however. I would take the time to skim through the sci-fi garishness of Doctor Strange just to get a feel of what it is you are going to be pontificating about over the next couple of weeks.

It’s quite the journey in all honesty. It’s a giddy, Technicolor romp through all manner of sci-fi SFX centred narratives and locations. Cumberbatch (whether he’s your cup of tea or not) is very well cast as the quirkily eccentric titular character. 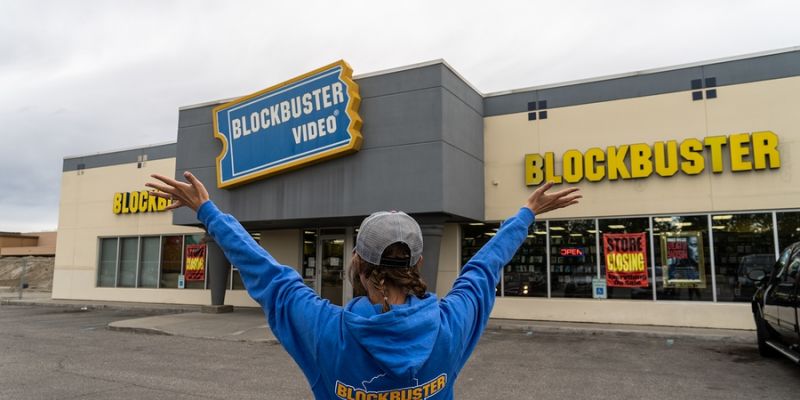 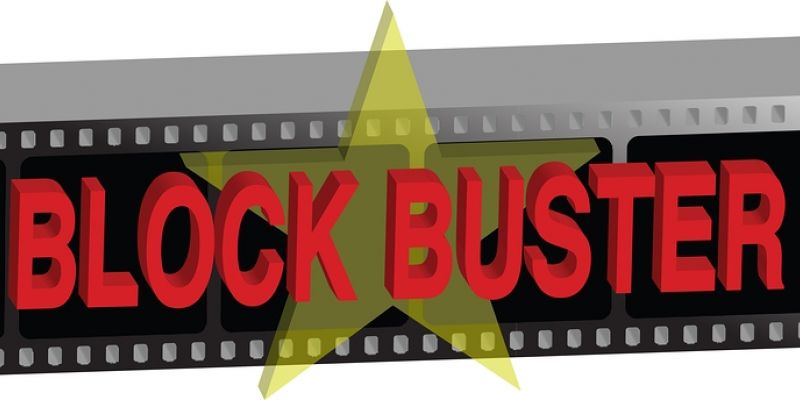 Watching it will give you a sense of the sheer EXTRAVAGANCE of the studio commitment to the project. Watching some of the trailers (I would suggest this as a basic minimum with any of your classes - Although probably no great need to worry; most are likely to have seen it) will also focus the group on the likely financial expenditure.

It’s also going to be better than the BBC’s senile Christmas Day offerings. Most people would rather copy out their washing machine manual in all fifteen languages than subject yourself to this festival of mediocrity so why not grab a copy of Doctor Strange? “Look I’m both chillaxing and working to improve my students’ outcomes at the very same time” you could say proudly to anybody in your house that hasn’t already bolted down the street at the mere mention of Mrs. Brown’s Boys. 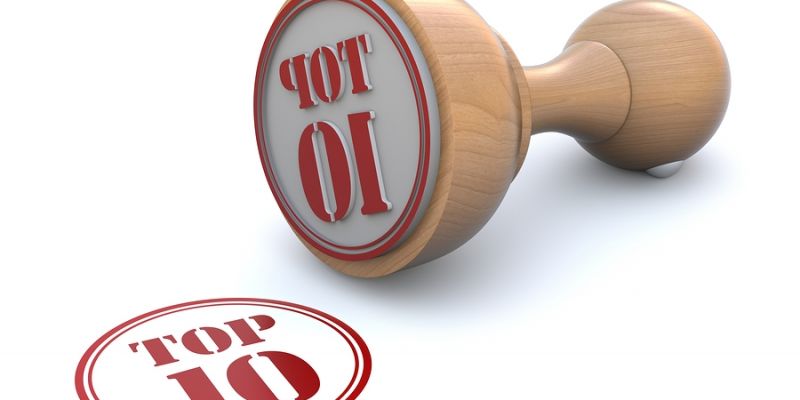 Focus on these Key points