It was almost as if the BBC schedulers, cosily isolated in their Art Deco palace at Portland Place, had actually stuck their head out of the window, said a firm ‘no’ to their fourth incoming chai cinnamon spiced latte of the day, and genuinely understood for a moment what was going on in this worryingly fractured nation of ours.

The scheduling of I Daniel Blake in early January 2019 was, for once, a case of the right thing at the right time. Rarely has a GCSE Media text been so absolutely indicative of its time; so loaded with potential discussion points and so divisive, both politically and culturally.

And you could also fire up the Betamax and lash a tape in. Win Win.

The manner in which this film has been marketed and promoted cannot be separated from its design, content and meaning. This is not a Marvel world. 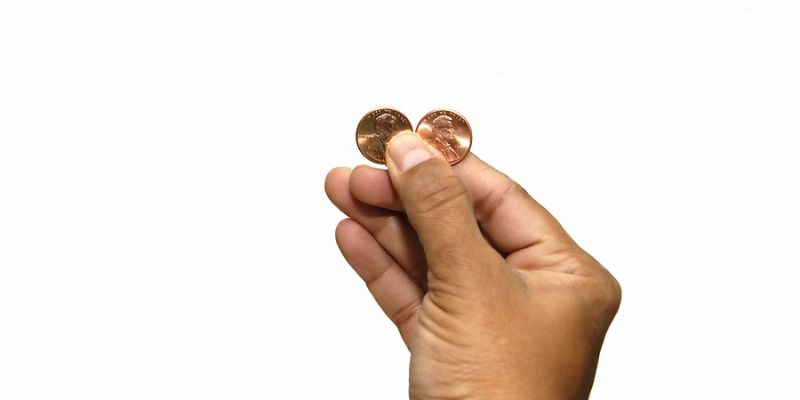 AQA Advice – “you do not need to watch the film”

We have to remember that this is a topic that is built to test the students on their knowledge and understanding of Media Industries.

So get off that political high horse – Reality not rhetoric 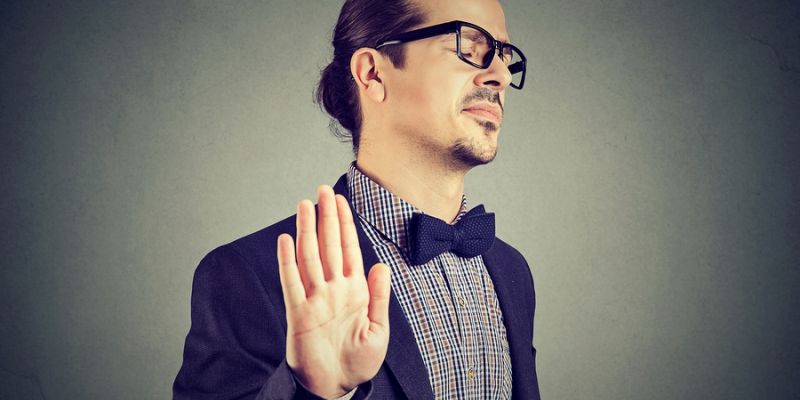 In a film so clearly politically provocative, it will make sense to have a discussion regarding the context of the piece; that simply cannot be avoided. But this isn’t GCSE Philosophy (does that actually exist? Do any of us really? Are you even reading this?), or GCSE Political Science, or even English Language.

So, whichever way you lean politically, be careful to keep the teaching points focused on the industry aspect.

However, you must predicate the whole teaching with an understanding of the idea of Social Realism and the way the film has been constructed and marketed.

Social Realism in film making (or indeed across all forms of art) is when the form and content of a piece attempts to reflect society as accurately as possible. Its epoch was in the 60s British kitchen sink representations of ‘This Sporting Life’ and ‘Billy Liar.’ The producers were determined to show how these problems impacted on people. They wanted to REPRESENT reality and show the ups and downs of life. So we see the harsh brutality of life when you are struggling. Desperation, anger, frustration, sadness are shown. But we also see friendship and even a humour at times.

I Daniel Blake certainly fits into this concept.

What does the CSP brief say?

The media industries in this case are concerned with the following type of ideas: 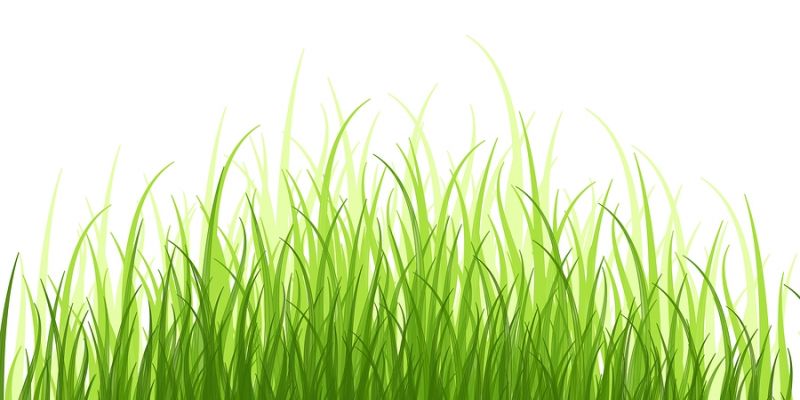 What is Grassroots Marketing?

Even if this is a specifically one area CSP, you clearly need to think about how this area (Remember its MEDIA INDUSTRIES), impacts on other elements. All of this marketing and promotion is designed to appeal to a specific AUDIENCE. What might that typical demographic look like?

This is the opposite of big budget Hollywood advertising campaigns. Grassroots really means going back to basics. The team that was working on promoting I Daniel Blake had to be more creative and think outside the box when it came to spending their low budget. They had to try and appeal to smaller groups of people, different communities and those who they felt would be interested in the message of the film. 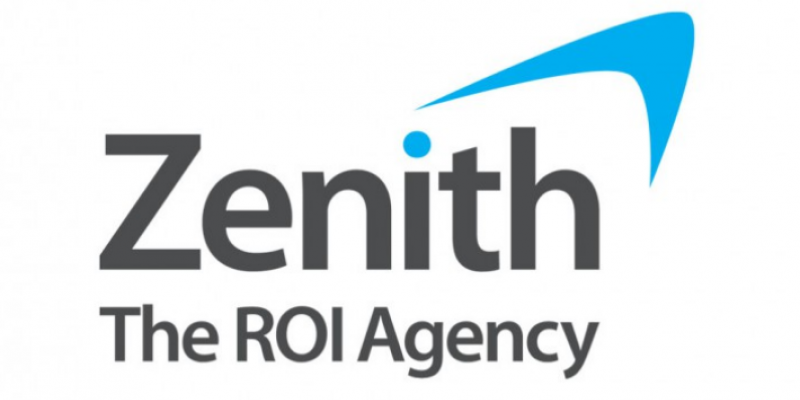 The popular Ken Loach film, I, Daniel Blake has various free community screenings across Scotland in the coming months. A full list is available here. 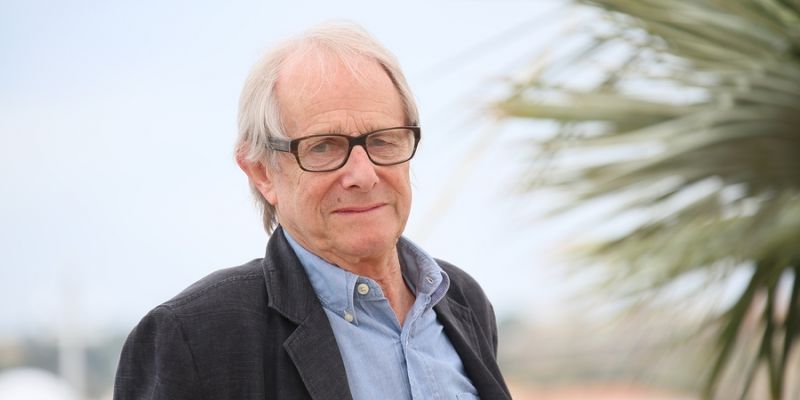 The ken Controversy – Love him or Loach him

The film director Ken Loach provided the media industry surrounding the film with a wealth of additional material.

He came to the project with his own very unique back-story. A committed, life-long socialist, his work has often taken on political hues and these have been generally of a left-leaning, Labour oriented persuasion.

Look into his background – Why did the use of Ken Loach on a project like this help to drive up the level of interest? What has his career (both in terms of his films and his reputation) added to the potential marketability of the project? What is his ‘Director Power’? 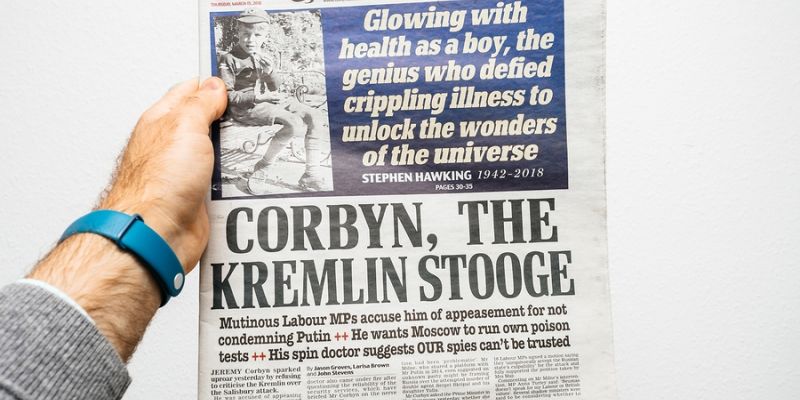 Loach the leech: He's the millionaire director whose Leftie movies rail against the Establishment. But the great irony about Ken Loach? Public money funds his films! 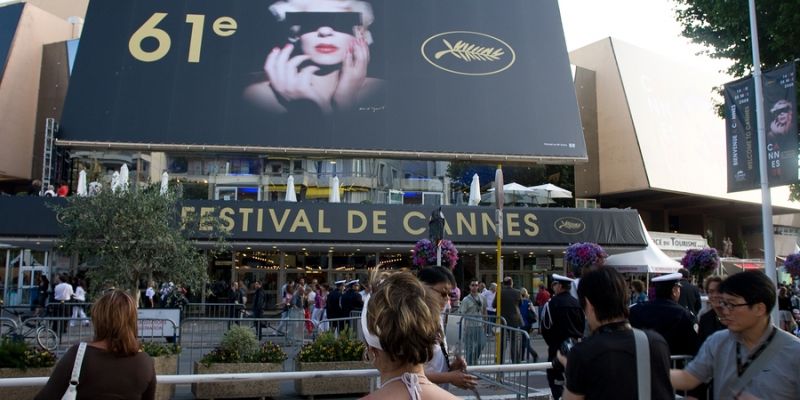 Why do the perceived politically right of centre newspapers such as the Daily Mail (above headline) criticise Loach?

Remember this is a MEDIA INDUSTRIES task. It will be really useful for the pupils to speak in the language of film marketing and promotion. We have touched on some of the ideas and concepts above and some we will discuss further next week. The list below is designed to promote independent research.

Hopefully, after full immersion in such powerful texts as Doctor Strange and I Daniel Blake, and having begun to dig into the way in which the media industries surrounding the films have operated, you should now be becoming aware of the two very different ends of the marketing and promotional universe these two films exist in. More of that, and the way this extraordinary industry and its history works next time.

This is one of the AQA GCSE Media CSP rarities, a one skill only CSP. A TARGETED CSP!!!!! Yes calm down. It means you only have to master one of the ‘Big Four’ (As literally nobody ever calls them). But don’t push back too far. A few more two skillers are on the way and before you know it will be time for the four-handed monsters of the media apocalypse – THE IN-DEPTH CSPs (Whatsapp Emoji face in hands).