Which Elements of the Framework are being Assessed?

The only time they listen to the radio is when dad has Talksport Oafs blathering on in the car on the way to school.

“Right Y10. Quick factoid. Captain Pugwash was, of course, an illegal offshore radio DJ and this obviously led to the appropriation of the name by the rebel airwave pioneers of the 1960s.”

This complete scrap of nonsensical information is where I often start. The fact that nobody cracks even the tiniest of smiles tells us something very important for this unit. And that is…

As illuminating as listening to 37 minutes of cricketer Darren Gough deconstructing Everton’s zonal marking deficiencies undoubtedly is (it isn’t illuminating at all, it’s horrific), the reality is that your students simply don’t generally engage in any meaningful way with the concept of radio these days and so it is sensible to approach the first teaching of this CSP like a History lesson!

But Before All That… 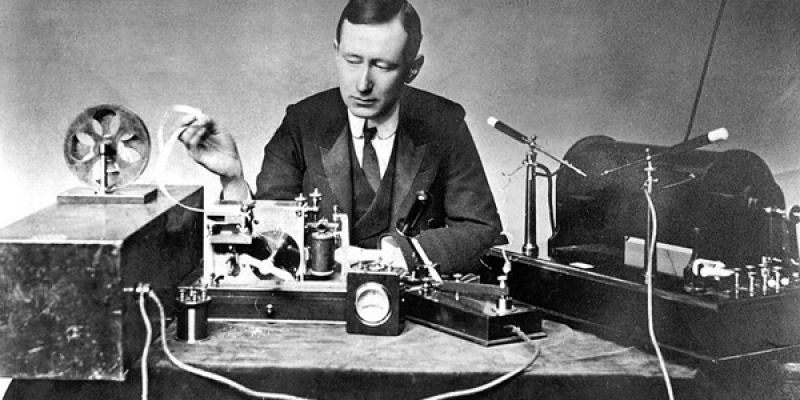 From the dawn of time (Well at least the 1920s), British radio had been a relatively bland and non-threatening affair. For example, and this is almost hard to believe, there were hours and hours of British radio programming solely dedicated to the most effective methods of slicing vegetables. Have a look on YouTube or Google it; “The BBC presents 101 ways to arrange a cucumber sandwich” presented by Everard de Lisle. It’s good. The corporation had been awarded a charter to “inform, Educate and Entertain.” These shows did that in style.

Well other than the obvious (and slightly more important news), it was also the start of the BBC Home Service – This station came about as a result of the merger between the two original BBC concepts; The BBC National Programme and the BBC Regional Programme

The BBC Home Service was a very classically British affair; lots of news bulletins aired directly from London with some drama, music and information style shows. Many people spoke like they were Foreign Office junior ministers negotiating a maize deal with the office in Lusaka. 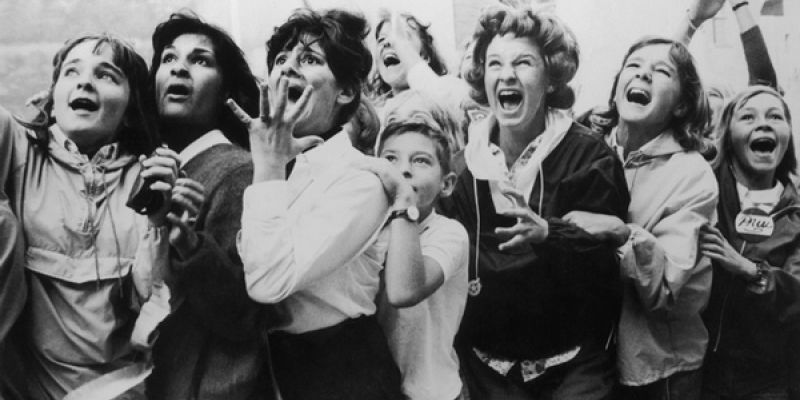 Who is this Appealing to? Not everyone that’s for sure…

And this is where the roots of modern popular radio can be detected. For a long time, the output of BBC Radio was decidedly oriented to a more mature and sober audience. It left many potential audience members disenfranchised.

1945 and 1946 saw the introduction of two additional channels, The Light Programme and The Third Channel but again, both were dedicated to offering mostly non-controversial, safe and decidedly unappealing content to prospective younger audience members. Change was required.

The Rise of Teen Culture

The post war baby boom was an important factor in the development of British radio. Young people were becomingly increasingly frustrated at the lack of opportunities to engage with burgeoning trends in music, fashion and culture in general. The demand grew for an alternative to the generically safe offerings of the BBC.

Pirates on the Port Side of Year 10! 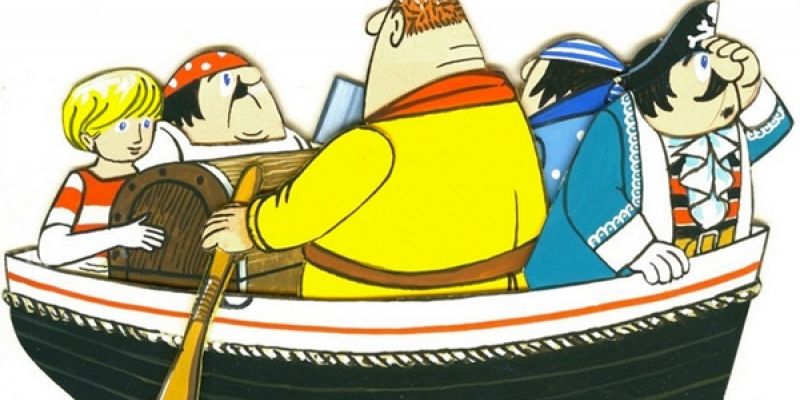 Too many innuendoes to know where to begin.

We begin this section with the frankly devastating news that there were absolutely no risqué names in the 70s TV classic Captain Pugwash. The creator John Ryan won a ton of libel cash in the 90s off various publications who peddled this myth. Gutted. The factually correct monikers of Master Mates and Tom the Cabin Boy just aren’t even funny.

Which Elements of the Framework are being Assessed?

The story of Pirate Radio cuts boldly across both of these skill sets. Knowledge of the rise of Pirate radio contextualises the concomitant rise of Radio 1 in the years straight after and provides the Cultural/Political Context for discussion of that institution. Plus it means we can put off listening to Tony Blackburn’s cheesy japes for at least another week #smashy#nicey

How the Pirates Opened the Door to Radio 1

Ask the pupils to assemble a fact-file on the history of pirate radio in the UK. Get them to look at the features of pirate radio that made it appeal so dynamically to that burgeoning cohort of listeners who were open to the new sounds and styles of the pirates and who had become stultified by the relatively straight laced BBC output.

Frustrated with the monopoly held by the BBC, and with a clear mandate from the younger generations of ‘pop-pickers’ growing increasingly entranced by the wild sounds emanating from New York, Chicago and Cleveland, the demand for an alternative option was apparent. 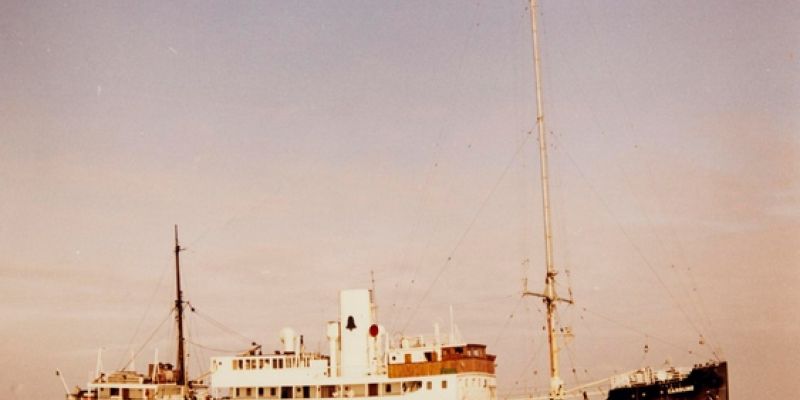 Initially pirate radio was not illegal at all as it was based out in international waters. Ronan O’Rahilly started the legendary Radio Caroline off the Essex coast in 1964.

Try and listen to some BBC Light Radio stuff, followed by any of the early Caroline tapes. The difference is obvious. While the BBC Light Programme in particular produced some genuine classics of the genre (The Goon Show, Hancock’s Half Hour etc), it was the growing demand for rock’n’roll sounds that made the audience for pirate radio so disenchanted with much of the BBC’s offerings.

By 1967, daily listening figures for the pirates were in the tens of millions. The dynamic was radically different.

Raucous, chatty, vibrant and offering a radically different manner of presentation to the official offerings, pirate radio tapped into a growing and devoted audience.

The style was unique and fresh to the ears of the younger demographic clamouring for a change. Razor sharp humour, irreverent banter, social communications, the use of such modern techniques as jingles and interactions with listeners and of course the freshest and most up to date music made stars out of the pirate DJs.

Pick one of the classic pirate DJs of the mid 1960s and create a fact file about their pirate careers in particular.

That many of them went on to much wider fame AND be employed by the BBC itself was testament to the huge impact pirate radio made on the UK audiences of the mid-1960s.

Next time out we will look at the response of the distinctly unimpressed big British institutions; The government and the BBC.

“Representation, Across the nation, A celebration, And decimation” (for your chances of a 7 if you don’t understand it sufficiently well enough in the summer – I’ve spent weeks doing these worksheets on those scallies throwing gun signs behind David Cameron so I’m not explaining it again)

What do we mean ‘Media Language’? Well, this is the technical side. It is really, really useful to get to grips with the subject vocabulary for any topic, but it has quite a significance in this task. But as well as that, the language of the CSP itself needs a deep dive into.

It will be beneficial for you to understand as much magazine front cover glossary as possible. There are the clear and obvious ones such as mastheads, fonts and main images. These are the obvious elements of a cover. And they will be there for a reason. They will exist on the cover in such a way that you can read into them and comment on how they have been applied.