Let's Start off with a Glossary Test 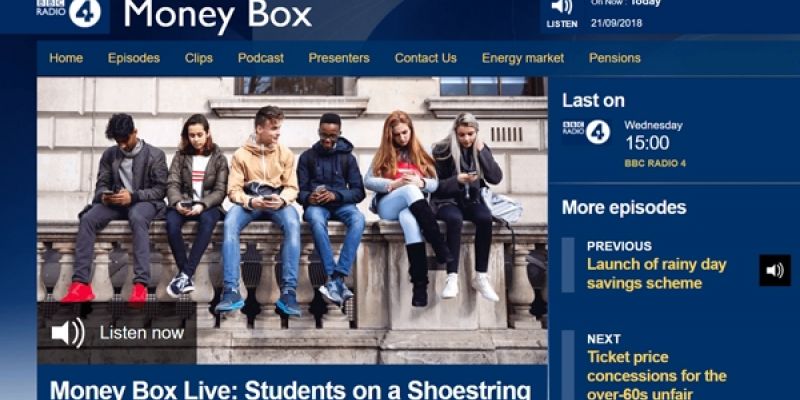 The BBC remit. What they are supposed to do! 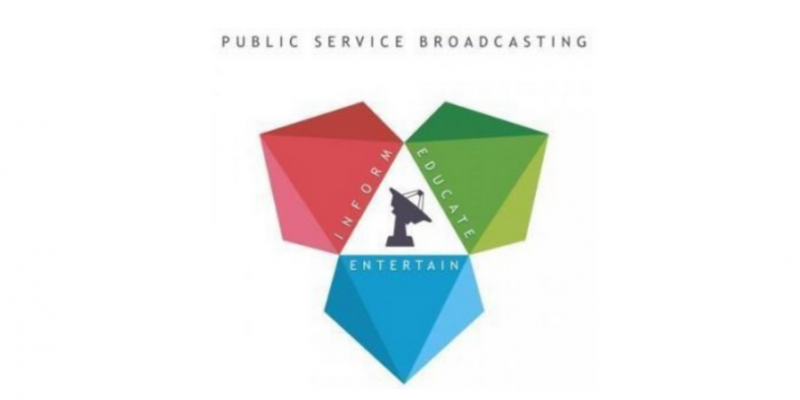 Broadcasts for the general cultural good, rather than to make profit. 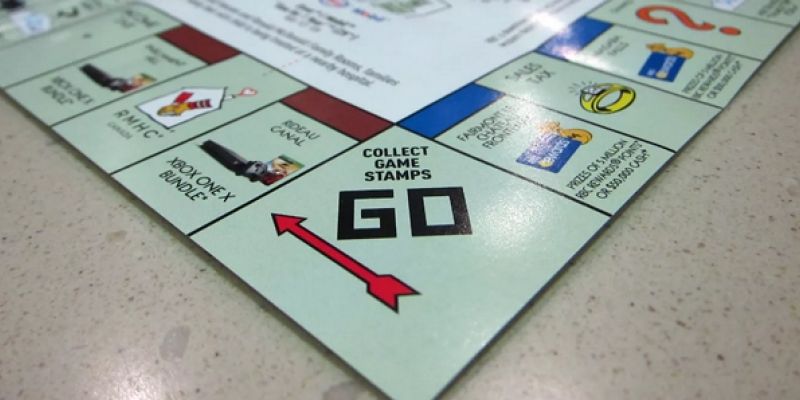 When an institution has exclusive possession of a part of a market place. 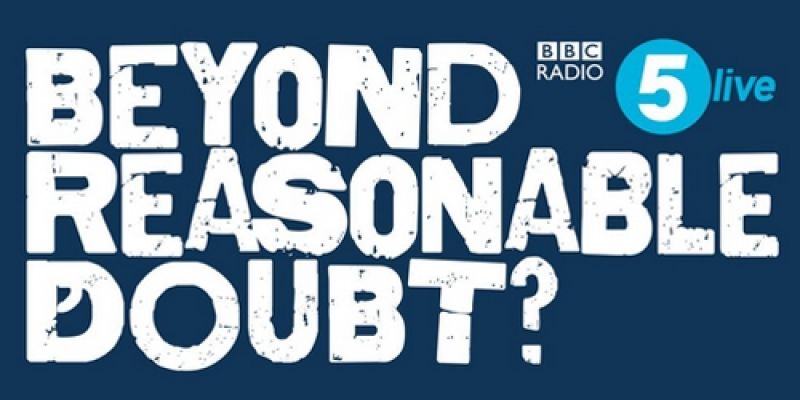 The Rise of radio 1 and the Influence of the Pirates

When Radio1 began in 1967, the controllers knew that they had to appeal to the young adult market who had become very bored with their dull ‘Light’ Programme or classical music output.

They had lost a lot of their audience to listeners who enjoyed the much more upbeat, cool, modern and humorous style of the Pirate Radio DJs like John Peel and Tony Blackburn. They used banter and had a laugh with the audience when presenting.

Therefore they could connect with this younger audience much more effectively.

They were easy going and felt much more RELATEABLE to the younger audience who were bored with the posh, dull and safe style of BBC DJs on the Light and Classical programmes. 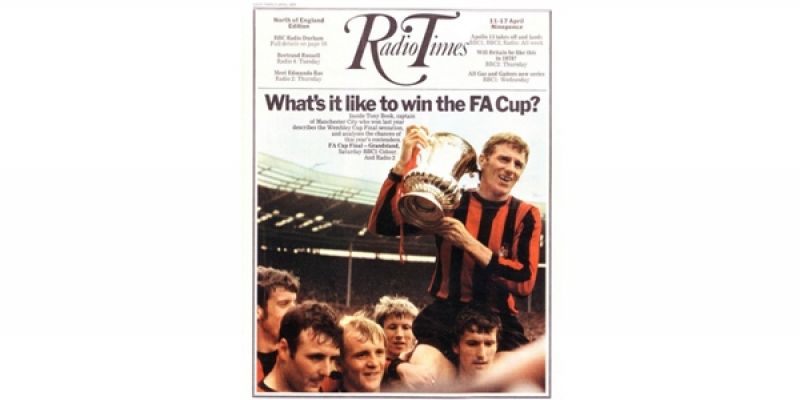 It’s supposed to be fun! Tony leaves the ship and joins the Banterbus

The pirates prospered by developing (at the time fairly revolutionary) ideas like using jingles, traffic and travel updates and lively and contemporary studio guests.

In these far off days before email and social media, DJs like Blackburn were revolutionary in encouraging correspondence between audience and radio station. It did take about six weeks to get a song dedicated to the girlfriend who had probably dumped you by then, (for being sad enough to send a letter to a DJ in the first place) but it was still an exciting new proposition.

Therefore, as Radio 1 knew they had to appeal to this growing audience, they decided to offer jobs to some of the presenters of pirate radio.

Much in the manner of a big bucks Premier League club tempting the Championship manager of the year, Tony Blackburn left pirate radio to present the first ever programme on Radio 1. He was considered representative of this new style of broadcasting and somebody who would act a real signifier of the change the BBC was hoping to make. 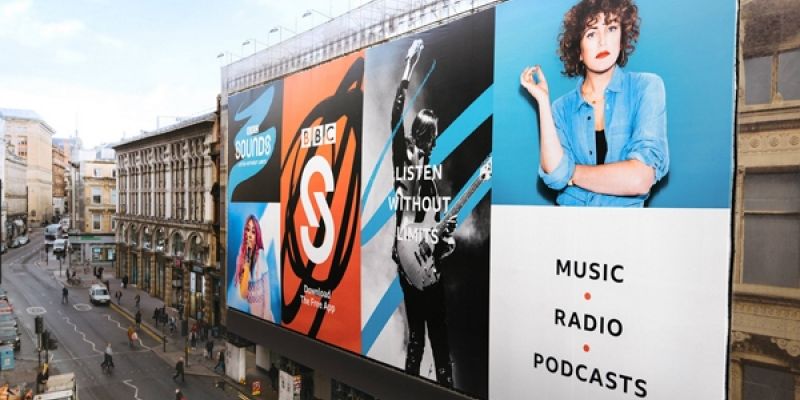 “Stand by for Switching”

AQA have been clear about students not having to listen to tons of specific Tony Blackburn shows from this early period (Indeed there are some copyright restrictions around some of the recording too) so don’t worry about getting the right or wrong one.

It is definitely useful however to get a sense of the tone, language and vibe of that early output from Blackburn in the early days.

The above clip is particularly appealing as the continuity man (who sounds extraordinarily like grizzled reporter Jon Snow speaking with the gravitas of a man announcing the death of a sitting monarch as opposed to the first iteration of the bloke who was going to drop some Roy Wood tracks) gets more strident as the handover becomes more imminent.

There is a real sense of this being an important moment in the broadcasting history of the UK. 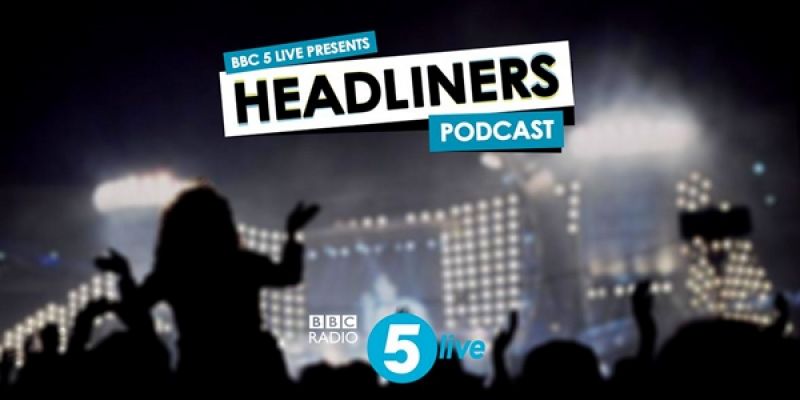 Try and listen to some BBC Light Radio stuff, followed by any of the early Caroline tapes. The difference is obvious. While the BBC Light Programme, in particular, produced some genuine classics of the genre (The Goon Show, Hancock’s Half Hour etc), it was the growing demand for rock’n’roll sounds that made the audience for pirate radio so disenchanted with much of the BBC’s offerings.

“Representation, Across the nation, A celebration, And decimation” (for your chances of a 7 if you don’t understand it sufficiently well enough in the summer – I’ve spent weeks doing these worksheets on those scallies throwing gun signs behind David Cameron so I’m not explaining it again)

What do we mean ‘Media Language’? Well, this is the technical side. It is really, really useful to get to grips with the subject vocabulary for any topic, but it has quite a significance in this task. But as well as that, the language of the CSP itself needs a deep dive into.

It will be beneficial for you to understand as much magazine front cover glossary as possible. There are the clear and obvious ones such as mastheads, fonts and main images. These are the obvious elements of a cover. And they will be there for a reason. They will exist on the cover in such a way that you can read into them and comment on how they have been applied.

This is one of the AQA GCSE Media CSP rarities, a one skill only CSP. A TARGETED CSP!!!!! Yes calm down. It means you only have to master one of the ‘Big Four’ (As literally nobody ever calls them). But don’t push back too far. A few more two skillers are on the way and before you know it will be time for the four-handed monsters of the media apocalypse – THE IN-DEPTH CSPs (Whatsapp Emoji face in hands).

The scheduling of I Daniel Blake in early January 2019 was, for once, a case of the right thing at the right time. Rarely has a GCSE Media text been so absolutely indicative of its time; so loaded with potential discussion points and so divisive, both politically and culturally.

Hollywood Terminology Research task. Get your student to research and write short paragraphs on the following ideas: The Studio System, The Big Six, Blockbusters, Film Franchises, Merchandising, Video on demand

I’m sure all you cool Media Edutistas are going to agree with me on this one. As much as I love a bit of Great British Bake-Off, I sometimes feel the two production pieces at the beginning and the end are a bit annoying. Knowing the task and the rules before you enter the competition is OK for the inevitable quirky, eccentric, golly-gosh student type who has had all day to practice after their 33 minutes of weekly lectures have finished.

"That depends on where you want to end up." The Cheshire Cat.” Need some help down the rabbit hole of the new NEAs? In this week's Blog Nick Belger offers more timely and experienced advice on how to get the very best out of your students. ​

You can be especially pleased with yourself when you know you have hit something just perfectly. Got something so spot on that it can’t fail. Like last week’s thoughtful suggestion about limiting NEA brief responses to a small number so you and the kids can stay focused and you can feel a sense of control.

Help! Media Studies teachers...feel like you’re part of an experiment?

Working your way through the new specifications can feel like being part of a Big Brother experiment. Here at Edusites, we get some great questions from our members. This blog is about one well-formed question from Laura and the various responses and advice we offered.

At first they just sound a bit stuffy...The four keys skills (or theoretical frameworks) are, in theory, the building blocks of Media knowledge. Bearing in mind that we are very likely to have some ‘last minute of the transfer-window’ kids in our classes, the idea of starting with an introduction about these concepts is actually sensible and reassuring for all involved.

All Media specifications will have four crucial elements built into them. These skills are the fundamental learning principles you need to understand how to teach because they comprise all of the angles of media education your students will need to be able to recognise, comment on, assess and theorise about.

What Would Ken Barlow Do? | Nick Belger has an idea...

Was that really only six weeks?

Starting work again does have its benefits though. At least we can casually pretend to be watching Celebrity Big Brother “to really be getting inside the marvellous examples of Propp villains and Levi-Strauss dynamics” and not just because we want to see how crackers Roxanne really is.