Winging IT? If a bright twelve year old could write that response...it won't pass muster...

When I was first teaching in the 90s lesson starters were all the rage with coloured hats rubbing stomachs and tapping heads. I didn’t follow any of this advice and instead opted to check and double check that my students had done their homework. Generally, I wanted their homework to consist of reading ‘three times’ whatever we were going to study in the next lesson. I devised very simple tests…Question 1 and 2 on the English Language GCSE paper reflects the type of question I posed, responses were written, rapid and marked by each other. No inference or analysis required, and the practice rapidly ensured homework completion. I learned that, be warned, after I had started, I had to keep going as apathy would soon kick in (for me and them!) if we all realised I wasn’t testing that week. These weeks became very few and far between because it became clear that the lessons were not as good. 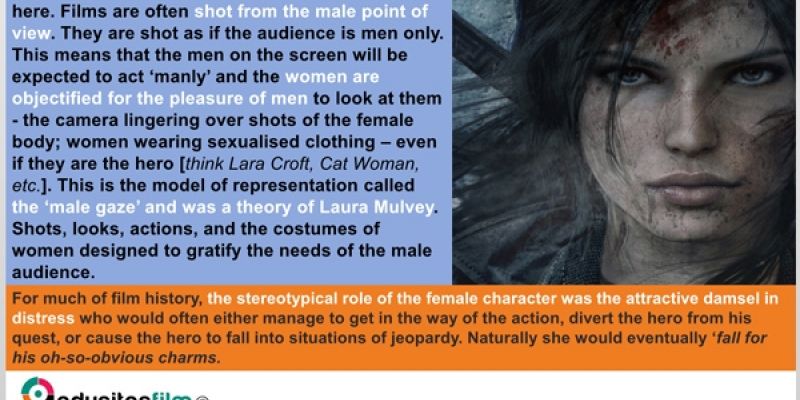 I had come up with this strategy having been part of a lively bunch of teacher trainees who…when we were out socially…would divulge our dirty secrets to one another…they ranged from appalling acts of self-sabotage such as “I’ve never read Ulysses even though it was required reading on my degree” to “I’ve never read any Dickens” despite Bleak House being one of my A Level texts.

Would we have read the required texts if we ‘knew’ our basic absence of knowledge about the texts would become obvious in our lessons…I thought that yes we would have. 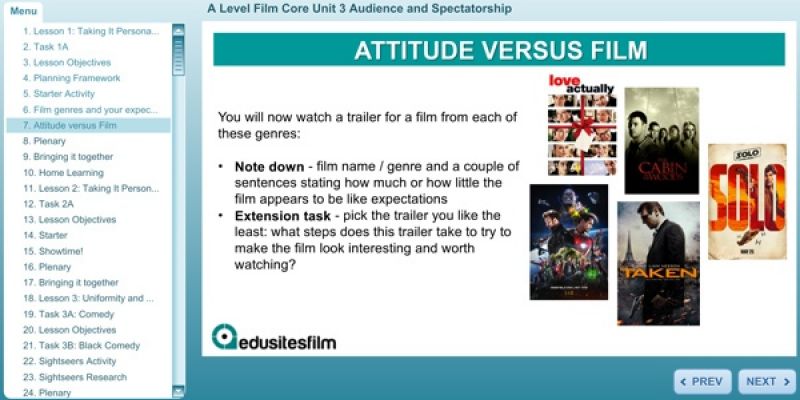 So how does this relate to Film?

Watching and re-watching films to write about them is a must. In the same way that I can pull up precise lyrics from songs I loved in my youth we need our students to be able to pull up mise-en-scene, dialogue and the historical context of films to articulate an informed and ‘comprehensive’ response in the exam. 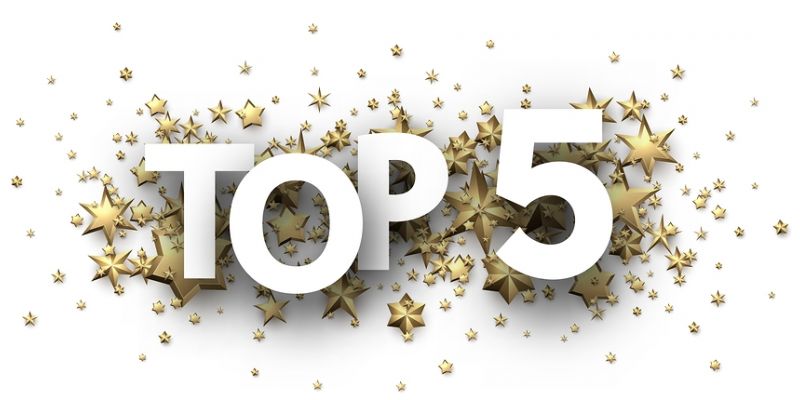 We have a blog on this next week

Know the text inside out

The rule of three…watch the same complete film at least three times in addition to your specific focused classroom analysis. These ‘homework’ viewings could include active notetaking if you think they might spend most of the time physically in the room but mentally on Snapchat. 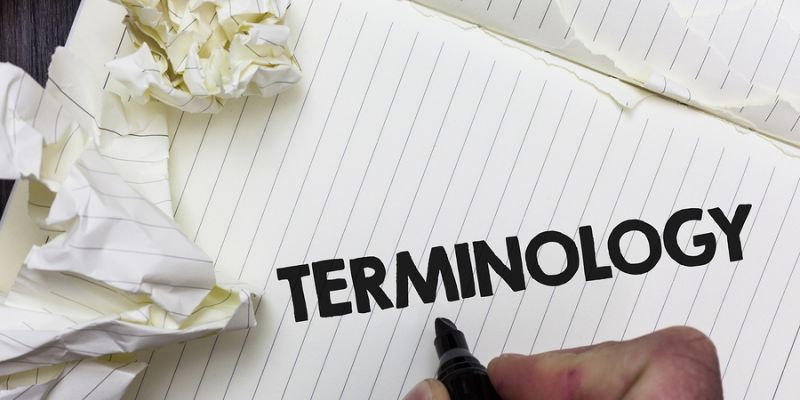 Know the text inside out

The rule of three…watch the same complete film at least three times. These ‘homework’ viewings could include active notetaking if you think they might spend most of the time physically in the room but mentally on Snapchat.

Hand writing specific long exam responses is critical to making hand muscles work for the A Level exam long haul while honing specific sentence types which can be utilized across any Film response.

What are the key points? 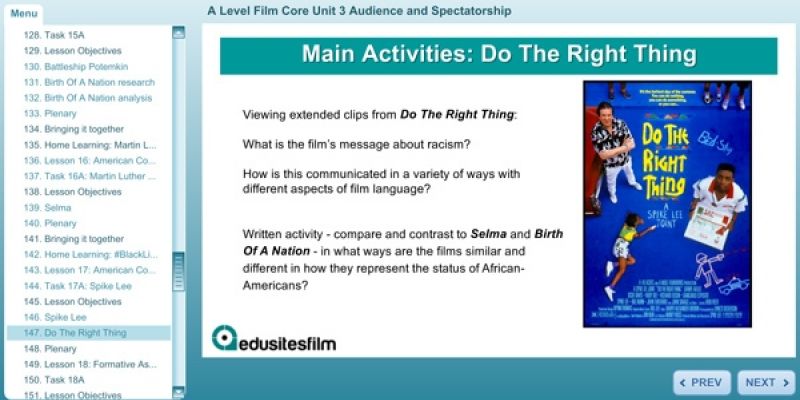 Learn/memorise a mastery/working knowledge Film Language, Film Representation, Audience & Spectatorship and Genre & Industry. These 100+ lessons are now all on the Edusites Film Studies site, you could set these lessons for their homework.

For more details on how to do that do get in touch.

These Slides are available from Wednesday 30th January 2019