Let’s get this party startled!

Over the past few weeks it may not have escaped your movie - and tv - culture radar that The Haunting of Hill House, the latest iteration of Shirley Jackson’s novel The Haunting, has struck the central nervous system for audiences. With its elegant fusion of melancholy, gloom, visual spectacle (check out those long takes) and some good old-fashioned, fun jump-scares, the ten part series is an ideal primer with which to introduce a novice to the pleasures of the horror genre. 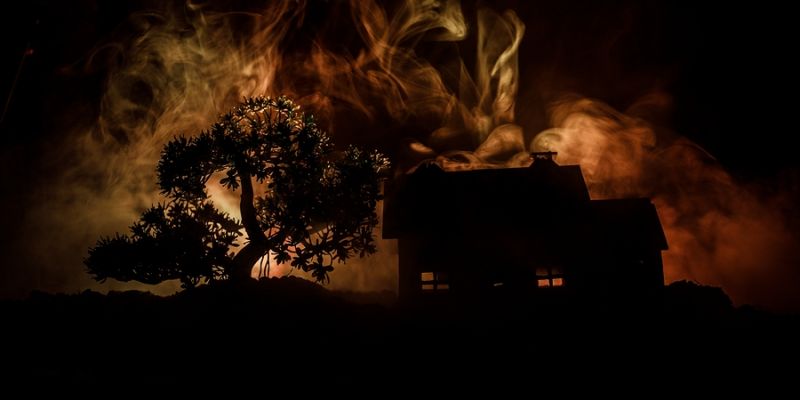 Returning to the Gothic exhibition at the British Library, here’s a neat encapsulation of what the genre is charged with:

“all Gothic fiction...wants to see the relationship between the modern world and the past – not as one of evolution or development – but of sudden juxtaposition and often violent conflict, in which the past erupts within the present and deranges it and one of the most powerful motifs of that is, of course, the ghost. The thing that you think is dead but comes back vividly alive in the present.”

It’s this quality that’s present in recent films such as The Babadook and Kill List. It’s also the case that what essentially constitutes horror has found a comfortable place to evolve in the science fiction and fantasy genres, too. 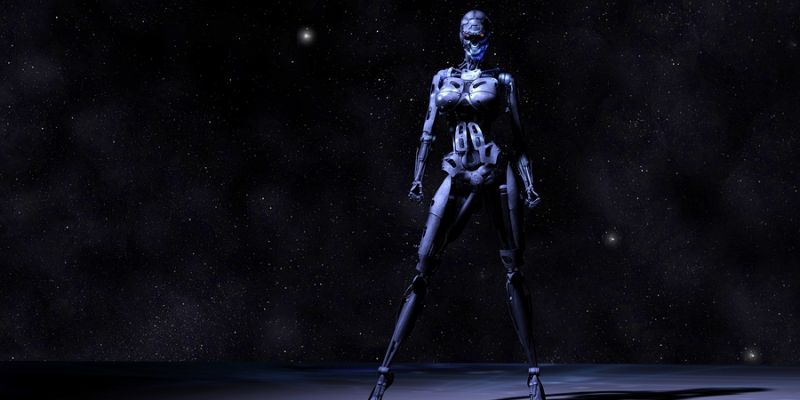 As we edge towards Hallowe’en , then, let’s highlight a handful of Hallowe’en flavoured ‘classics’ that vividly embody the horror vibe and do so in such a way that won’t unsettle you too much.

The Nightmare Before Christmas (1993)

This animated feature stems from a concept by Tim Burton and its director Henry Selick finds just the right balance between whimsy and creepy. Twenty five years after its original release, the film is a confirmed ‘classic’ capturing as it does the sense of Halloween as festival , and the intrigue of autumnal and winter landscapes, and it imparts a wittily told lesson about celebrating what makes you and your place particular. Jack Skellington is at his ghoulish happiest when he embraces his true identity. 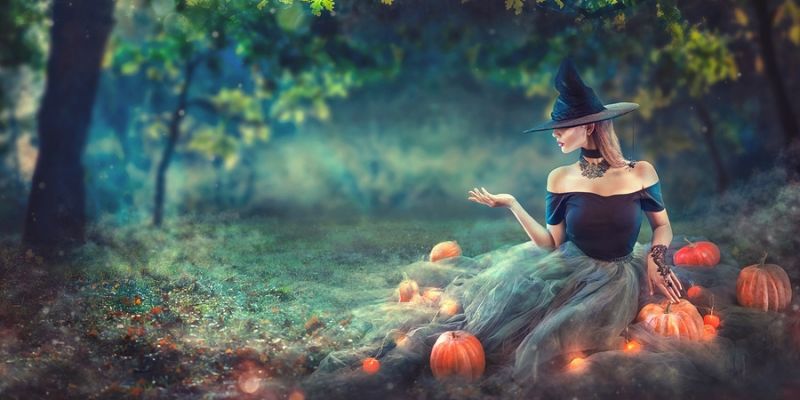 In a journal entry dated 9th August 1991, prior to commencing the filming of Bram Stoker’s Dracula, its director Francis Coppola wrote that ‘Above all it is a love story between Dracula and Mina – souls reaching out through a universe of horror and pathos…Blood is also the symbol of human passion.’ As a genre piece, Bram Stoker’s Dracula pits the forces of ‘civilisation’ against the primal force of Dracula. Amongst other ideas, Stoker’s original novel explored the emerging sexuality and independence of women in the late 19th century and, with the exception of Van Helsing, it’s the women who are the strongest characters in the film.

The Film’s director Jan Svankmajer has acknowledged that his moviemaking heroes are Luis Bunuel, Federico Fellini and George Melies and the most significant influence on his approach must be his own commitment to the Surrealist aesthetic. In adapting Lewis Carroll’s work, what Svankmajer draws on is the source material’s debt to English nursery rhymes which are often replete with their share of violence and anarchy. The film emphasises not just the visceral power of the image but the unsettling potential of sound. Alice is very much a horror film, its cascade of morbid and deathly images exemplified by the moment when a stuffed rabbit, brandishing a pair of scissors, smashes out of its display case. 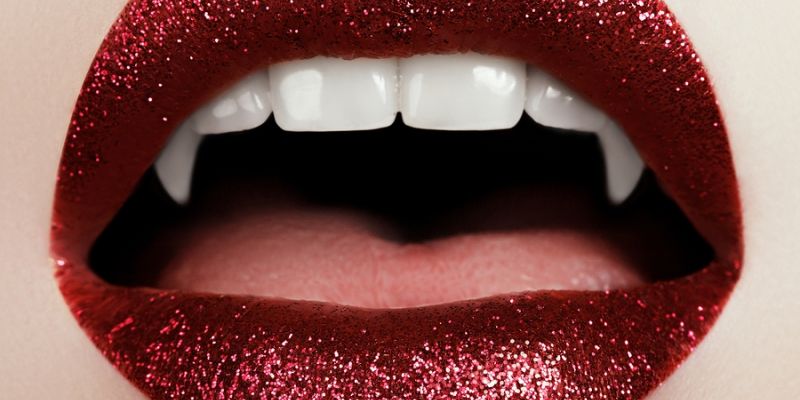 These movies could be just right for a late October film screening to your students. Try to conjure the spirit of the late film critic Robin Wood (who was so vital to the early days of Film Studies as an academic discipline in the U.K.) Of the genre, Wood made the point that it is usefully understood as being engaged with

“the actual dramatisation of the dual concept of the repressed/the Other, in the figure of the Monster, the true subject of the horror genre is the struggle for recognition of all that our civilization represses or oppresses.”

The American Nightmare: Horror in the '70s by Robin Wood 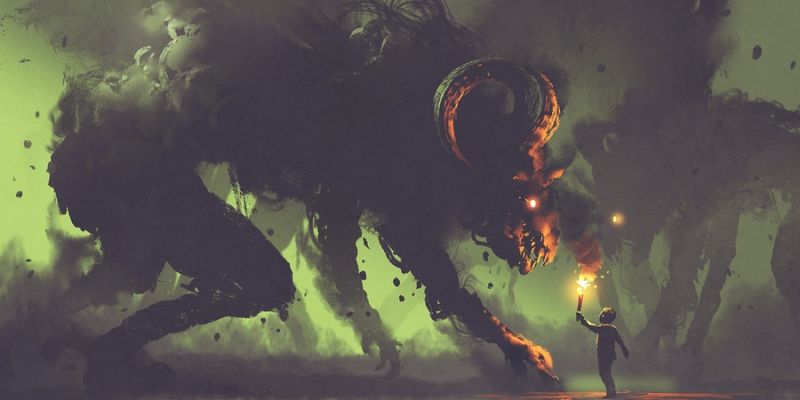 Several years ago there was a terrific exhibition at the British Library entitled Gothic and one of the fascinations of the horror movie genre is how much it’s still vividly connected to the storytelling musculature of the literary mode. No wonder that horror novels make for interesting movie adaptations and so richly inform the creative choices made for original feature film projects. We can readily namecheck the work of contemporary filmmakers in this regard: Guillermo del Toro, Ben Wheatley, J.A.Bayona and Jennifer Kent and M.Night Shyamalan (his recent movie The Visit is fairy tale and horror fusion done very well). The forthcoming zombie film Overlord and the recently released movie Retribution and Netflix film The Apostle, and now the latest iteration of the Halloween series, are all threaded with unsettling images and suggestions: exactly the kind of sensibility that the genre has always deployed and that audiences have always been intrigued by.

Horror has always had currency in Film. Do we look…. or do we look away?