Film’s OK with the OED

Resonant is a word that we might accord to the OED. Therefore, maybe it follows that, in an exciting and telling revision to the great book, a set of newly-added film terms and references speak to the increasingly embedded resonance that film culture has in our daily lives. To see the revised OED list includes terms such as giallo and one sheet, right alongside Dutch angle and jump scare speaks to the range of reference points that have been packed into the necessarily limited number of film-specific entries that there has been space for in the current revision. 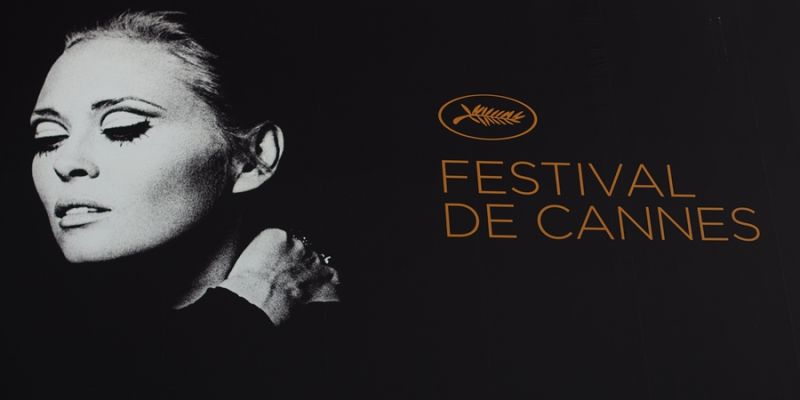 In more recent years it has always struck me as telling of an increasingly familiarity with the terms of the study of humanities and culture that the word ‘narrative’ has now become a very ordinary term that we encounter in daily cultural discourse: news stories talk about the narrative of a government’s policy decision or the narrative of how a crisis has been responded to. Similarly, and at the risk of sounding a little old, I remember a time when the word narrative (and the word ‘text’, for that matter) seemed only to live and breathe within an undergraduate literature course. Indeed, we even use the word optics to now describe how an event might appear to the reading or viewing public. Should we now expect that the film-terms that have found their way into the OED will enrich not just our conversations and discussions of film away from the classroom but also feed into the wider cultural vocabulary available to all of us? 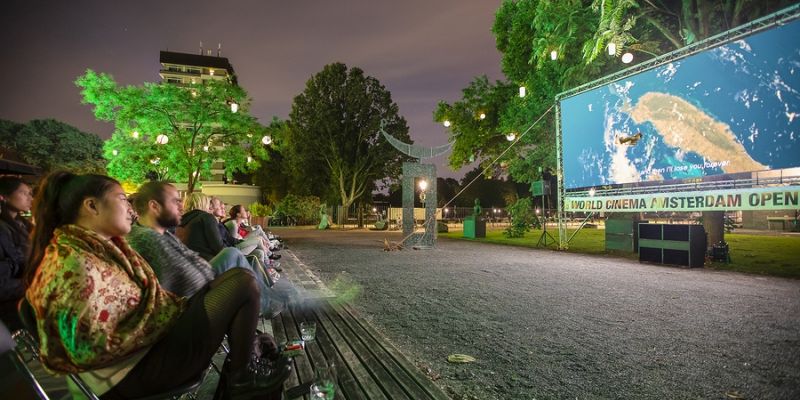 This OED movie-moment is the kind of minor adjustment to how we frame our relationship to cinema that reveals the value of what ‘we’ have long known to have been there: that film is a craft and an art that has great cultural power and is worthy of close attention in order to understand how it creates its illusions and triggers our cognitive and emotional engagement.

Perhaps this OED moment will, in its little way, add credence to film study in the eyes of the wider public and gradually help shift recognition further in favour of the discipline as part of that larger process of extolling the value of the humanities. Can we also hope that the OED’s revised listing might mean that we will recognise film terms being deployed more readily in other class subjects?

How interesting that alongside the terms such as tracking shot we have adjectives that implicitly hinge on notions of film authorship.

These adjectives begin to put certain directors in the company of Shakespeare and Dickens.

Of course: perhaps one of the key questions to ask, and hope for a satisfying answer to in due course is this: when will we see the first woman director’s surname included as an adjective? Will we, sooner than later, see the terms Campionesque or perhaps Bigelowesque make the cut? 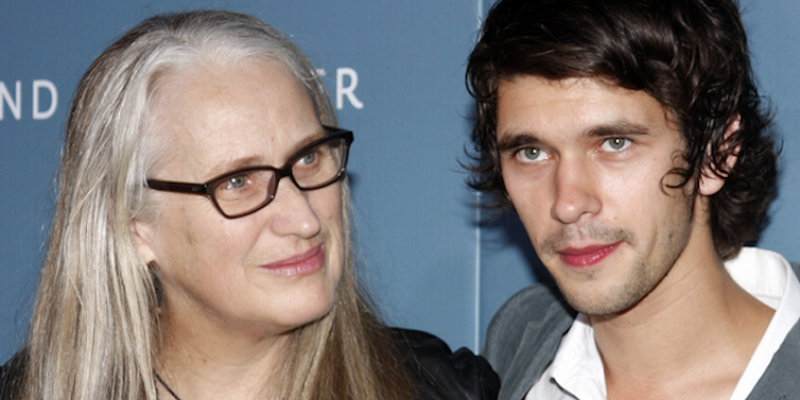 For those of us who care about the value that film has in and of itself, and as a catalyst for students exploring wider issues in all subject areas, the inclusion of terms in the OED should be celebrated.

Incidentally, as a closing note: there is an film dictionary out there that’s long been available and, whilst it’s quite different to what the OED provides, it’s an enervating and entertaining read: it’s The Biographical Dictionary of Film by David Thomson.