“All you need to make a movie is a girl and a gun.” Jean-Luc Godard.

When I first encountered this pithy ‘insight’ from the French filmmaker I thought it was all very cool. I was only 22 years old. What did I know?

At the level of designing a story for a movie Godard’s observation still has allure but the moment that you make the connection between the ‘reality’ of movies and the ‘reality’ of real life it is potentially very unsettling. Gus Van Sant’s film Elephant is concerned with this unsettling (to say the least) relationship between guns and young people. 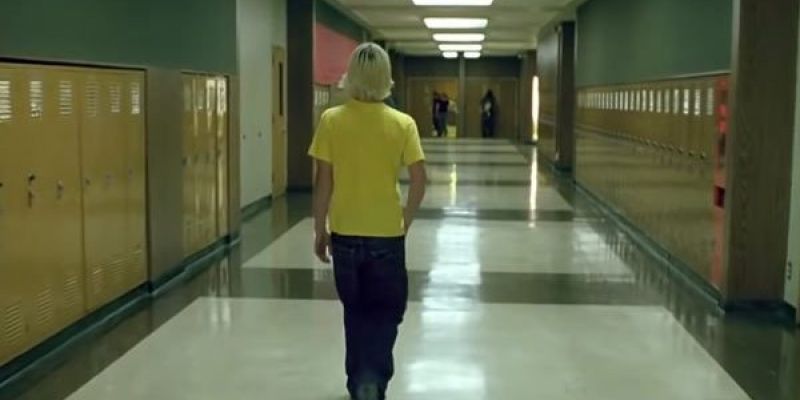 It seems that we are, several times a year, assaulted in our news by stories about another burst of gun violence in the USA particularly. However, we know that it is an issue not confined to America.

Cinema, reaching right back to the silent action movie/Western The Great Train Robbery, which the gangster film GoodFellas riffs on in its final shot, has both romanticised and not romanticized the image of the gun. More specifically, and taking us back to Godard, young women wielding guns has been a staple of a ‘B-movie’ sensibility that has endured: Bonnie and Clyde, Badlands, Aliens and True Romance all come to mind. Think, too, of the recent movie The Ballad of Buster Scruggs and it’s ‘chapter’ The Gal Who Got Rattled. 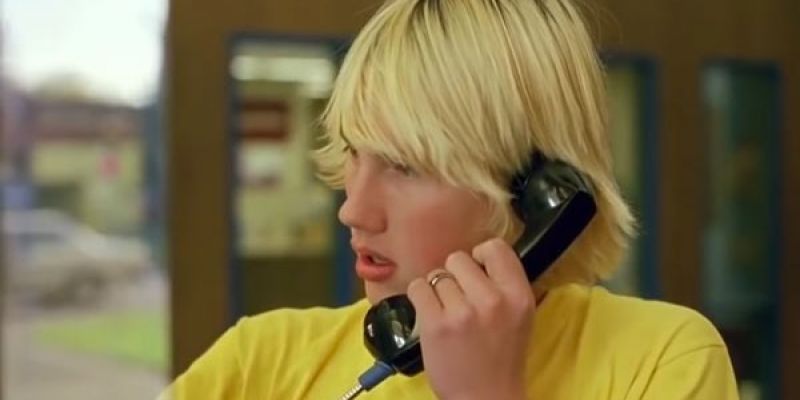